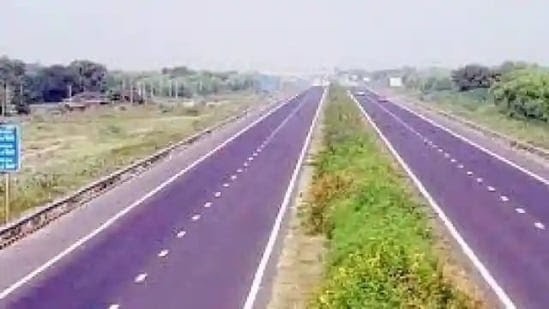 Built at a cost of Rs 42,000 crore, the Expressway starts from Chand Sarai village in Lucknow. It will pass through Lucknow, Barabanki, Amethi, Ayodhya, Sultanpur, Ambedkar Nagar, Azamgarh, Mau, and Ghazipur.

For now, Bihar’s Buxar district has been connected with Purvanchal Expressway and there is also a plan to connect Bhagalpur also by this road in the future. With the inauguration of the Purvanchal Expressway, the people of Bihar will be able to reach Delhi by road almost within 12 hours.

The Yogi Adityanath-led government claims that the expressway will not only open the way for industrial activities, but also boost development of Purvanchal and provide employment to a large number of people.

Also Read: Know the price of petrol and diesel in your city

The access-controlled six-lane expressway is expandable up to eight lanes. It will provide a major boost to connectivity, by allowing a journey of 300 kilometres to be covered in three and a half hours.

The government will earn ₹202 crore every year through the Purvanchal Expressway. Initially, no toll will be collected from travellers using the expressway, according to Livehindustan.

Ahead of the Uttar Pradesh Assembly elections next year, the prime minister is set to inaugurate a slew of projects, including the Purvanchal Expressway. The other projects set to be inaugurated are the Kashi Vishwanath Corridor project, the Ganga Expressway, the Jewar International Airport, a film city project, a manufacturing unit in the Jhansi node of a proposed defence corridor, and an All India Institute of Medical Sciences (AIIMS) in Gorakhpur.