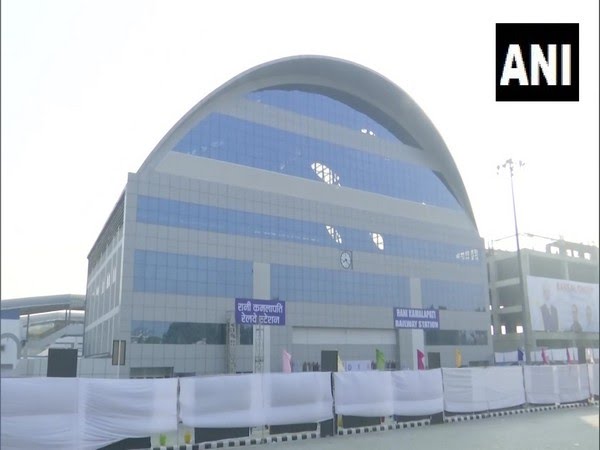 Ahead of Prime Minister Narendra Modi’s visit, Bhopal’s Habibganj Railway Station was renamed as Rani Kamlapati Railway Station. The revamped station will be inaugurated on November 15 by PM Modi.

It is the first world-class model station in the country and has all the facilities that are available at international airports. It has been developed under a public-private partnership and built by a private company.

The total cost of the station project is around Rs 450 crore. To control the crowd, separate entry and exit gates are there.

Prime Minister will also flag off two new MEMU trains between Ujjain-Indore and Indore-Ujjain, according to a Ministry of Railways statement.

In the Janjatiya Gaurav Diwas Mahasammelan, Prime Minister will launch the ‘Ration Aapke Gram’ scheme in Madhya Pradesh. It is aimed at delivering the monthly quota of PDS Ration to beneficiaries from janjatiya community in their own villages every month, so that they don’t have to travel to the Fair Price Shop to collect their ration.