Police arrest 33 bookies for betting during the 2nd ODI 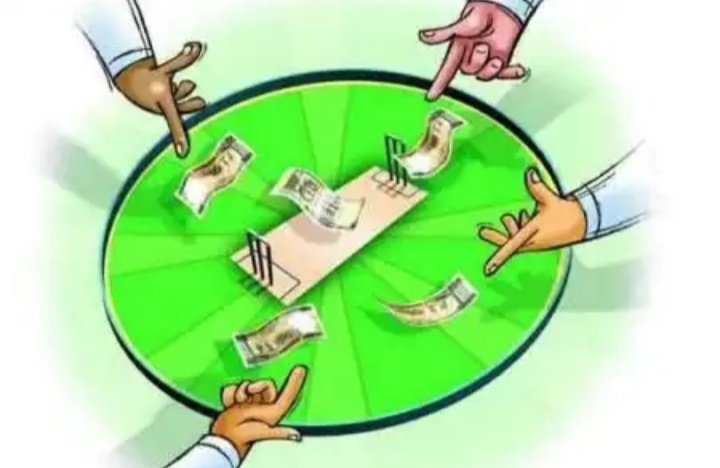 Police in Pune on Friday raided three locations and arrested 33 people for alleged betting during the India-England cricket match. They were due to be produced in a local court on Saturday.

“We have arrested 33 people… They are from different states. Dollars, Pounds, and Dirhams have been recovered from them,” said Krishna Prakash, Commissioner of Pimpri Chinchwad police.

Accordingly, a trap was set up and three teams were formed based on inputs to raid three different locations where the accused were hiding.

The accused were hiding at a height at three different locations around MCA stadium to watch the match live with the help of binocular and high-resolution cameras.

Krishna Prakash, Police Commissioner of Pimpri Chinchwad, said “We have arrested 33 accused including five from Madhya Pradesh, 13 from Haryana, 11 from Maharashtra, two from Rajasthan, one from Goa, and one from Uttar Pradesh. Recovery of material and cash worth Rs 45 lakhs has been made including 74 mobile phones, three laptops, one Tablet, eight high-resolution cameras, binocular and cash along with some foreign currency.”