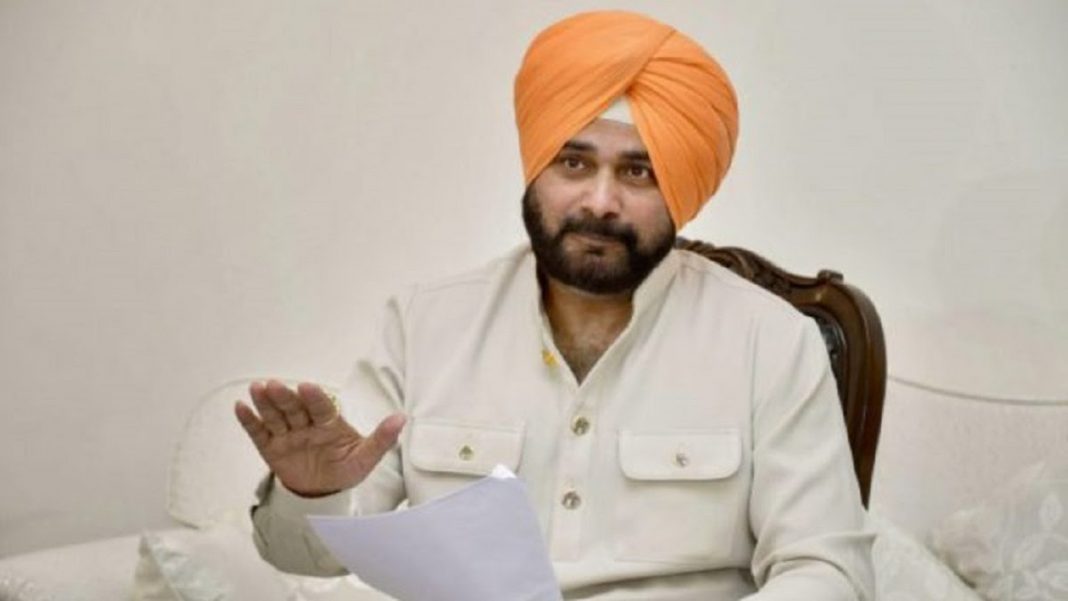 Sidhu’s security inside the jail is also a challenge for the management. That’s why he’ve been given this responsibility. It is a matter of relief for Sidhu that he will not have to work in the factory. He got the job of looking at the files in the jail office.

Sidhu started working from Tuesday, informed the jail officials. It has been learnt that Sidhu would do job in two shifts—9 am to 12 pm and 3 pm to 5 pm.

As per the jail norms, Sidhu would be trained for three months without pay. Thereafter, he would be classified as unskilled, semi-skilled or skilled prisoner and his earning would range from anywhere between Rs 30 and Rs 90. The earnings would be credited to his account. Meanwhile, the medical board had approved a diet plan for Sidhu on Tuesday.

The Supreme Court, past week, had sentenced Sidhu to one-year rigorous imprisonment in a three-decade-old road rage case, involving a man’s death, observing that any undue sympathy in imposing an inadequate sentence would do more harm to the justice system and undermine the public confidence in the efficacy of law. A 65-year-old man, named Gurnam Singh, had died in the incident.

Though the apex court had in May 2018 held Sidhu guilty of the offence of “voluntarily causing hurt” to the man, it had spared him a jail term and imposed a fine of Rs 1,000. Later, Gurnam Singh’s family had sought a review of the judgement, which was allowed by the SC.