Pradhan Mantri Awas Yojana: PM Narendra Modi will give home to 6 lakh people of UP 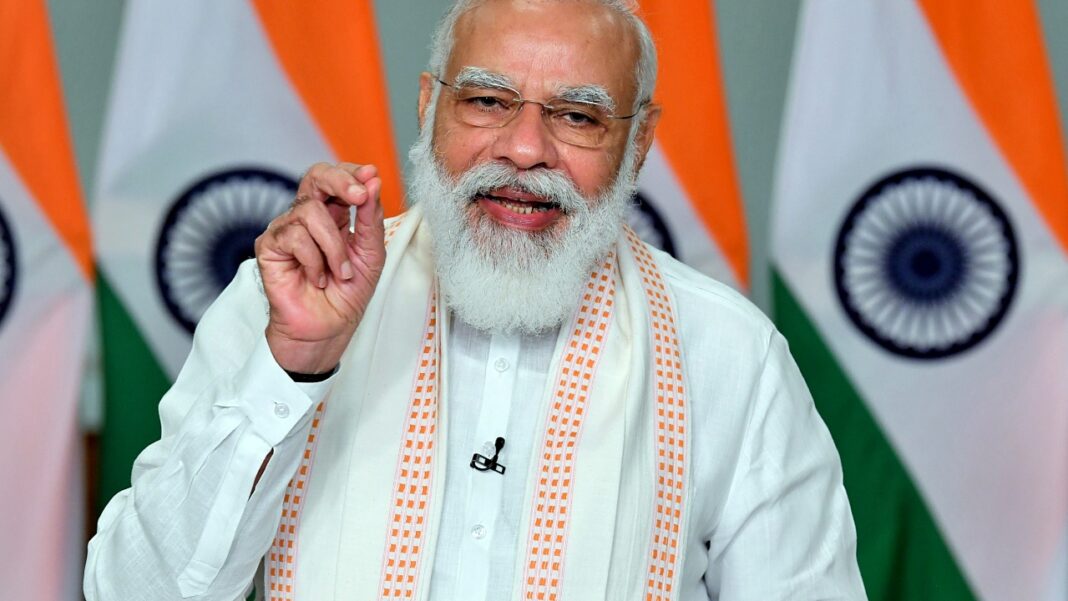 Under Pradhan mantri awas yojna ( PMAY – G) Prime Minister Narendra Modi will release aid of about Rs. 2691 crore. They will release this amount through video conferencing tomorrow. According to information provided by the Prime Minister’s Office, 6.1 lakh beneficiaries will be directly benefited from it. It is also good news for the public that under the Pradhan Mantri Awas Yojana Grameen PMAY- G) Rural Housing Scheme 2021, the space for housing construction will be increased from 20 square meters to 25 square meters. It also includes area for cooking, kitchen. Under this scheme, unit assistance in the plains is fixed at Rs 1.20 lakh and in hilly areas the assistance is Rs 1.30 lakh. Pradhan Mantri Grameen Awas Yojana was launched by PM Narendra Modi in 2015.

Apart from home, the beneficiaries of PMAY-G are also provided help like unskilled worker category under Mahatma Gandhi National Rural Employment Guarantee Scheme. Also, for the construction of toilets, financial assistance of Rs 12,000 is given from Swachh Bharat Mission, MGNREGS or other sources.

This scheme has also been linked with the Central Government and other schemes of the States and Union Government. Under this, Ujjwala scheme, electricity connection, and water life mission etc. for safe drinking water supply have been included in it to give the benefit of LPG connection to the beneficiary.

Prime Minister Narendra Modi had given a call to “give everyone a home by 2022”, for which the PMAY-G scheme was launched on 20 November 2016. So far, 1.26 crore houses have already been built under this scheme. Under PMAY-G Rs. 1.20 lakh to house each beneficiary in the plains, while financial assistance of 1.30 lakh to the people of hilly areas (North Eastern states, inaccessible places, Jammu and Kashmir and Union Territories of Ladakh, IAP, LWE districts) Is given.