Support Us
More
More
HomeNATIONPranab Mukherjee passes away at 84, Know here how the leaders from...
NATION
August 31, 2020

Pranab Mukherjee passes away at 84, Know here how the leaders from the political spectrum showed their condolences 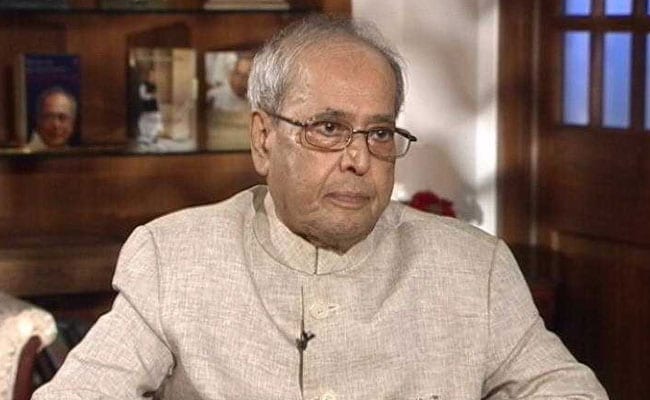 Former President Pranab Mukherjee, has passed away at 84 on August 31.

Mukherjee was the senior most leader of the opposition Congress party and emerged as a most successful President at a time.

Mukherjee had gone through an emergency surgery for a blood clot in his brain at New Delhi’s Army Hospital Research and Referral. Earlier the hospital authority has said he was also tested positive for COVID-19 then his condition got more critical. He went through surgery and remained in a coma after that.

This evening his son, Abhijeet Mukherjee, former lawmaker has and shared the information of the death of his father.

Pranab Mukherjee had served the nation as a president for 5 years from 2012 to 2017. Out of his 5 years Congress party held power for 2 years and BJP for 3 years. Mukherjee had been the finance, defense and foreign minister as well at a time.

Just after his death many leaders from the political spectrum showed condolences and prayed for his family.