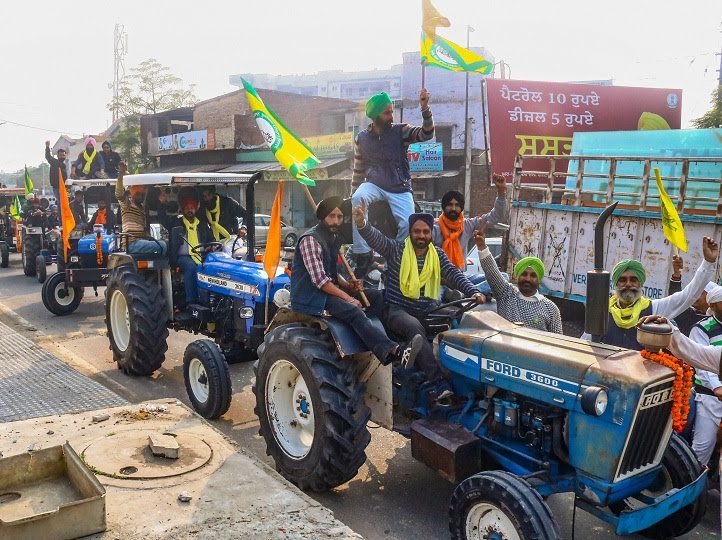 Ghazipur border, Tikri border, Singhu border will once again open for the common people. The strike demonstration of farmers from the tolls of Haryana will also end. Farmer leader Rakesh Tikait will also return home with the supporters after performing a havan in the morning.

While the barricades at the Singhu border were mostly dismantled and cleared on Tuesday, the farmers will completely pull out from the Ghazipur border, the main centre of their movement, on Wednesday. Besides that farmers will also vacate the tolls of Haryana as well.

Along with this, traffic is expected to start on the elevated road from Rajnagar Extension to UP Gate when the traffic starts on this lane. Along with the emptying of the tents of the farmers, the Municipal Corporation is continuously running a cleanliness drive. Corporation officials say that cleanliness is also necessary before starting the expressway, so cleaning is being done by constantly employing employees.

For the past year, Rakesh Tikait had been camped alongside hundreds of other farmers at Delhi’s Ghazipur border to demand the repeal of the Centre’s three contentious farm laws. The legislation was finally withdrawn in Parliament earlier this month and the umbrella body of farmers’ unions, the Samyukta Kisan Morcha (SKM), reached an agreement with the government on other longstanding demands.