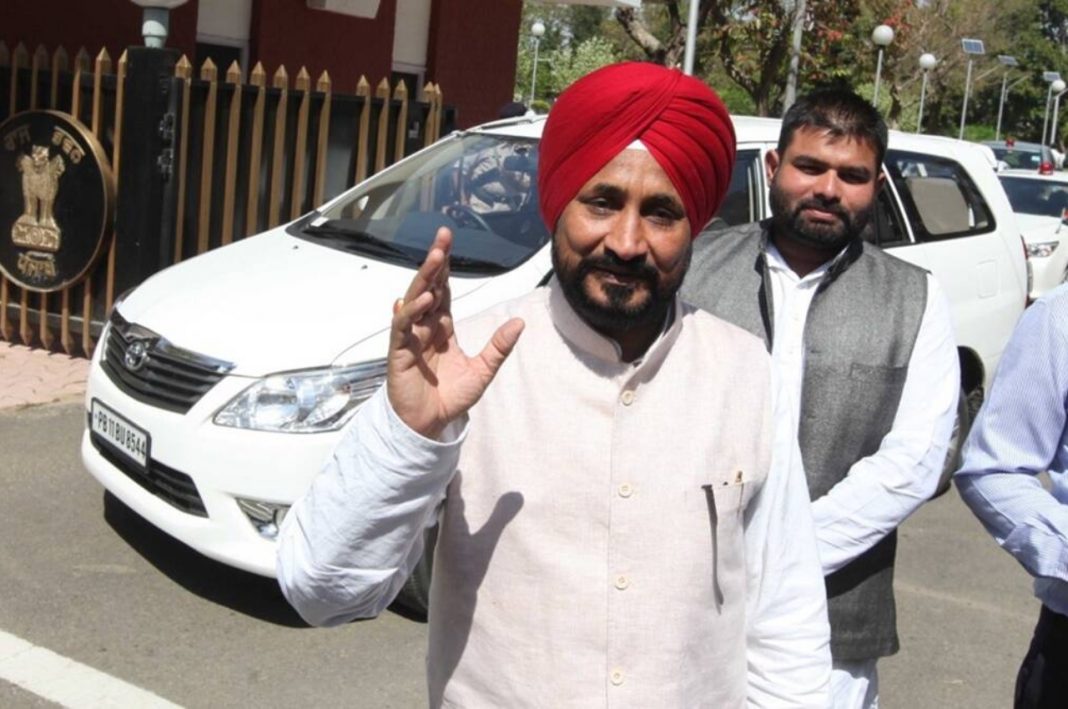 Sidhu, who was appoints State Congress President in July this year, had taken to Twitter to make the announcement. He had also posted a picture of the letter he had written to Party Chief Sonia Gandhi. The letter read, “The collapse of a man’s character stems from the compromise corner, I can never compromise on Punjab’s future and the agenda for the welfare of Punjab. Therefore, I hereby resign as the President of Punjab Pradesh Congress Committee [PPCC]. Will continue to serve the Congress.”

Former Chief Minister Amarinder Singh, who has been logger heads with Sidhu, took a jibe at his resignation and tweeted, “I told you so, he is not a stable man and not fit for the border state of Punjab.”