Punjab Congress yet to make a consensus on CM name, meeting deferred 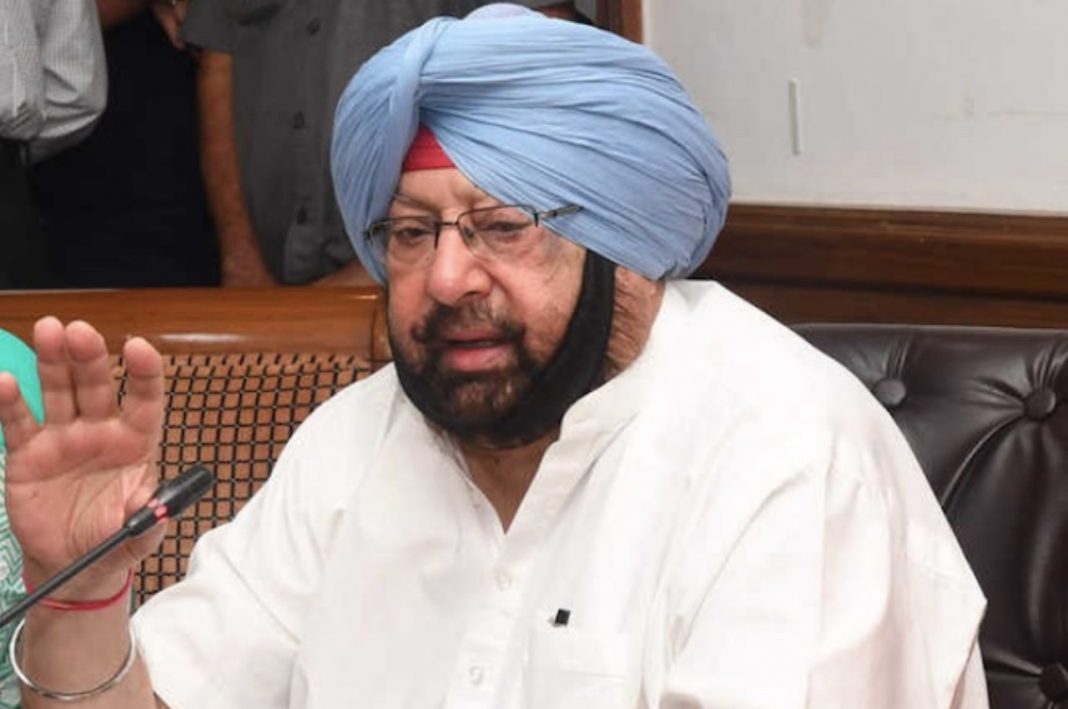 The Punjab Congress Legislative Party (CLP) meeting has been deferred for the time being. According to sources, the meet has been rescheduled as a consensus on the CM name is yet to be made by the Congress Party. Meanwhile, Ambika Soni, one of the prominent faces of Punjab Congress, has refused to take up the job after Amarinder Singh vacated the office on Saturday.

According to an ANI report, Ambika Soni has stated that she does not want to accept the offer of the Chief Minister’s post. However, the party’s top leadership is yet to take a decision on Soni’s refusal. A veteran Congress leader and a Gandhi loyalist, Soni has refused the offer citing health issues.

On the other hand, party sources told news agency PTI that a consensus is yet to be made on the name of the new CLP leader, who will be the new chief minister of Punjab after the resignation of Amarinder Singh on Saturday.

CLP, earlier on Saturday, unanimously passed a resolution to give Congress chief Sonia Gandhi power to nominate the new Chief Minister of Punjab after Captain Amarinder Singh stepped down.