Punjabi actor Deep Sidhu, who has been accused for Republic day violence, is now missing 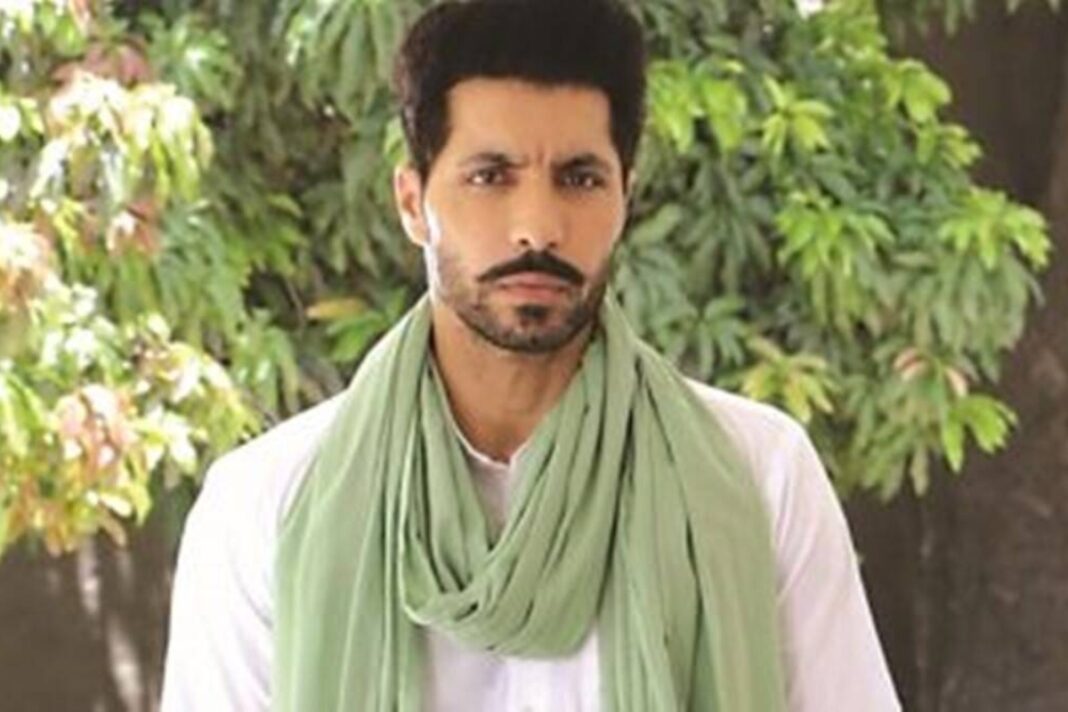 A day after Kisan Unions as well as the political leaders held Deep Sidhu responsible for inciting violence on Republic day, the Punjabi actor has gone missing. While many farmers unions have distanced themselves from him, NIA had also summoned him in a case. The development has come after two new videos of the chaos that was caused on January 26 surfaced on the internet. The videos showed a vehicle chasing him as he jumps onto a motorbike to run away.

Sidhu was among the group of farmers who marched to Red Fort on Republic Day and hoisted ‘Nishan Sahib,’ a triangular saffron flag representing Sikh community. On Tuesday, farmers protesting against controversial farmers’ law reached the national capital to conduct tractor rally to show that they remain adamant in their demand of quashing new farm laws. While farmers were holding peaceful protests, Sidhu led a group to Red Fort to hoist the khalsa flag which later led to violence. Meanwhile, after hoisting the flag was hoisted, Sidhu did a live broadcast on Facebook saying that he was only exercising his democratic right.

OF late, there has been rumours that Sidhu has links with Bharatiya Janata Party as he has previously shared photos with Prime Minister Narendra Modi, Home Minister Amit Shah, and BJP MP Sunny Deol .However, Deol has tweeted on multiple occasions, insisting that he is not familiar with Deep Sidhu as well as his actions.