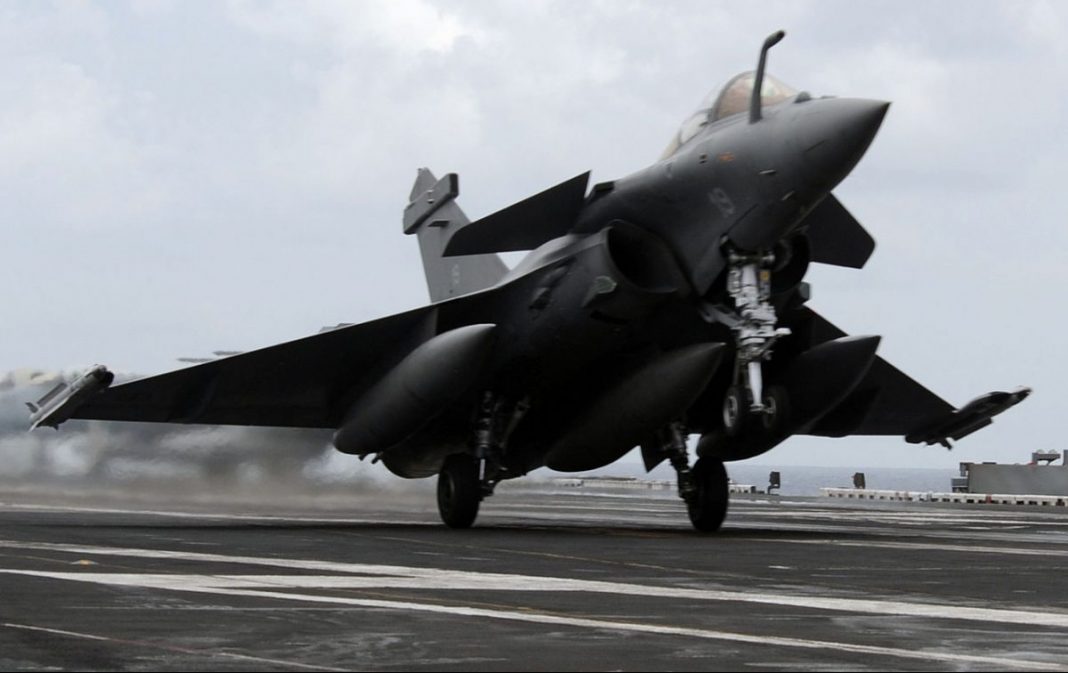 As the nation celebrates its 72nd Republic Day, Rafael is set to take part for the first time in the mega Republic Day parade.

Rafale fighter jets, is the nation’s first acquistion of fighter jets in the last two decades and now for the first time Rafale will take part in the country’s most iconic parade.

India has received eight of the 36 Rafale fighters it till from France. A total of 38 Indian Air Force aircraft and four planes will take part in the flypast.