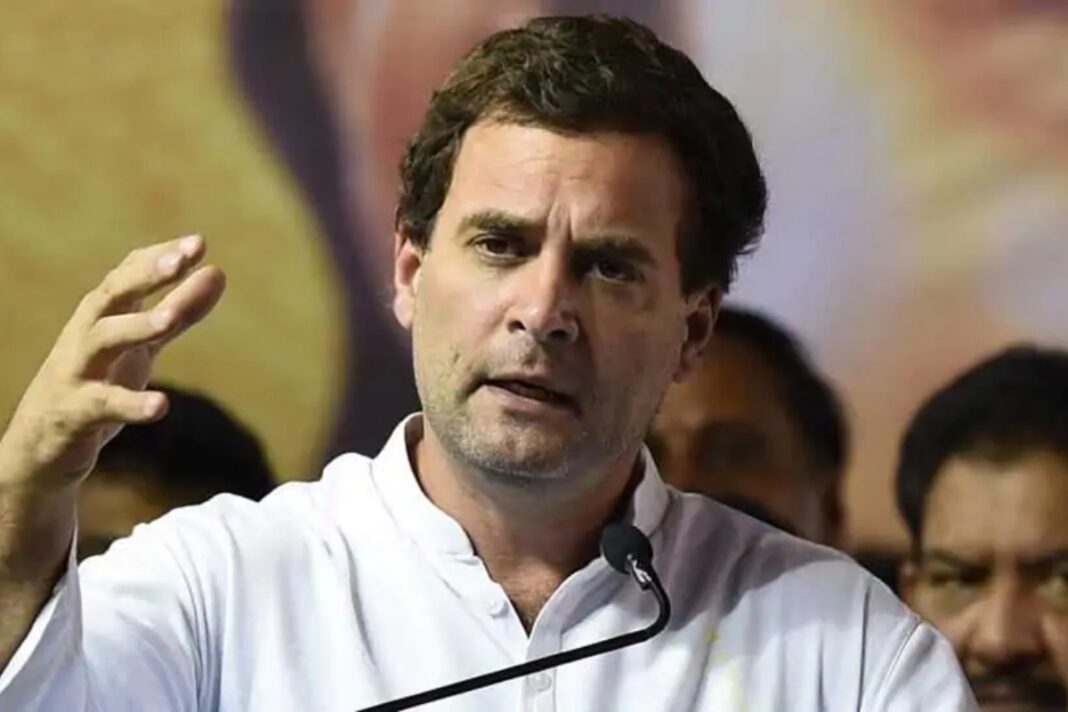 With the new development in the political arena, the former president of Congress party, Rahul Gandhi will launch his party’s election campaign in Kerela with a two day visit to his consituency.

According to the report Rahul Gandhi will visit Wayanad on January 27 and 28. Congress is preparing for the assembly elections in Kerela which are going to start in May 2021.

“I will work with the people of Tamil Nadu to help you get a government that you deserve,” he said and refrained from mentioning ally DMK, the ruling AIADMK’s archrival and a key contender for power in Tamil Nadu.

In April or early May assembly elections are likely in Tamil Nadu and AIADMK, a BJP partner, is in power since 2011.

In recent times Rahul Ghandi has resorted to an attacking approach condemning the government on various points, this seems to be an offence tactic keeping in mind that election are up ahead.