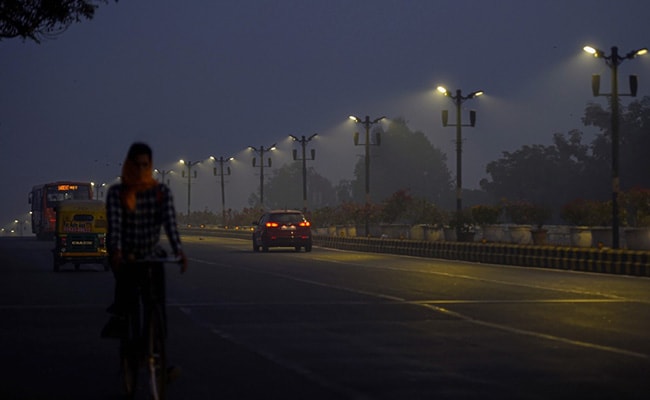 As soon as the month of March starts, the weather in the states of North India including the national capital Delhi seems to be changing once again. According to the India Meteorological Department (IMD), there may be light rain or drizzle in Delhi on 2-3 March that is for two days.

According to the weather forecasting agency Skymet, from today that is from March 2, the effect of Western Disturbance will start affecting the Western Himalayan region. Due to the effect of Western Disturbance, the country’s capital Delhi, Rajasthan, Punjab and Haryana will also see light rain activities. According to IMD, in the first week of March, there will be a feeling of mild cold in Delhi in the morning and evening.

There is a possibility of partly cloudy sky in Delhi on 6-7 March. According to the weather forecast, the weather pattern will change in the first week of March, then after that the temperature will start increasing.

The India Meteorological Department (IMD) has informed that the maximum temperature during March to May is expected to be ‘below normal’ in the plains of North India including Punjab, Haryana, Uttar Pradesh and Bihar.