Rakesh Tikait: We won’t make any agreement under pressure 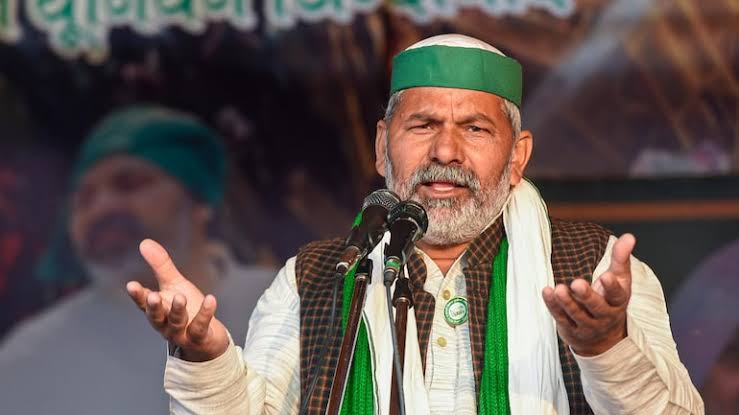 Farmer leader Rakesh Tikait has condemned the Republic Day violence at the Red Fort and said Delhi Police should take immediate action against the rule violators.

Meanwhile, he also demanded the release of the arrested farmers and said that he is thankful to the Prime Minister for his initiative to resolve the problem of farmers.

“There won’t be any agreement under pressure. We will hold discussions on the issue, Prime Minister is ours also, we are thankful for his initiative, we will respect it. We want our people to be released,” said Rakesh Tikait.

The farmers agitation is going for more than two months now and the protest is getting violent day-by-day. On Police had given an ultimatum to vacate the protesting spot. After that farmer leaders called for ‘Kisan Maha-Panchayat’ in Ghazipur and Mathura.