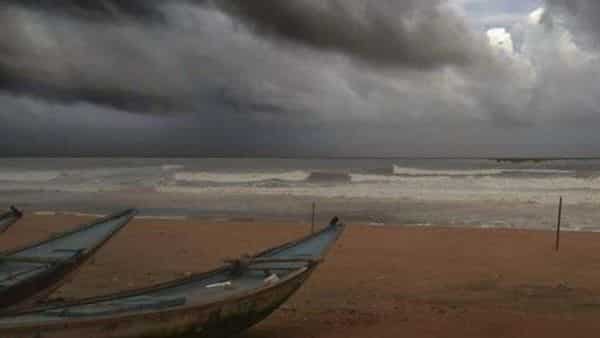 Orange Warning is issued for the districts of Ganjam, Kandhamal, Boudh, Angul, Jajpur, and Bhadrak while the districts of Kalahandi, Bolangir, Sonepur, Sambalpur, Deogarh, Keonjhar, Mayurbhanj and Balasore got Yellow Warning.

“A depression had formed over northwest Bay of Bengal and adjoining Odisha coast on Sunday evening which intensified and crossed the Odisha coast as a ‘deep depression’ close to Chandbali early Monday morning between 5.30 and 6.30 am’ The deep depression is likely to bring heavy rain in its track, covering several parts of central India and west coast, India Meteorological Department (IMD) has warned.

Waterlogging was reported in various locations of Bhubaneswar after the state capital received 195 millimetres of rain in the 24 hours leading up to 8.30 a.m., the most in 63 years. According to them, the city received 163 mm of rain on September 9, 1958.

The 24-hour rainfall recorded at various locations in Puri was:

Puri district recorded 343mm in the past 24 hours whereas the normal rainfall for September is 229.5mm, as per the records maintained by the Regional Meteorological Centre, Bhubaneshwar.

In the wake of the alert, the state government has asked the district administrations to be prepared for the eventuality.

The IMD cautioned that the districts for which Red warning was issued may encounter flash flood/waterlogging, inundation in low-lying areas, damage to informal/kutcha roads, wall collapses and occasional reduction of visibility causing traffic congestion in urban areas.

The weather office also warned people to avoid movement in affected area and keep arrangements for drainage of excess water. Meanwhile, fishermen have been advised not to venture into sea along and off Odisha coast, North and West central Bay of Bengal from September 12 to 14.