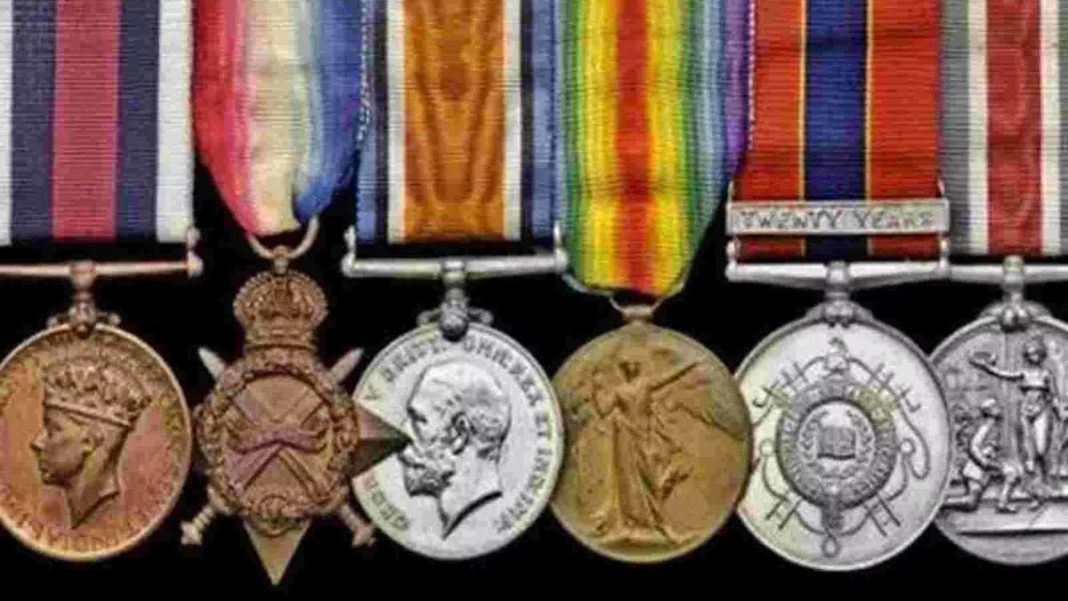 According to officials, the policemen who were awarded for their bravery. Of these, 80 were awarded for service in Left-wing affected areas and 45 in Jammu and Kashmir. Of these, 48 are from CRPF, 31 are from Maharashtra Police. Apart from this, 25 are from Jammu and Kashmir, nine from Jharkhand, seven from Delhi Police. Apart from this, there are other BSF and policemen from other states.

On what basis is the award given?

Apart from this, every year on the occasion of Republic Day, the President of India also awards the President’s Medal for the Fire Department and Home Guard personnel for their services and the Gallantry and Meritorious Service Medal for distinguished services to the deserving personnel every year.