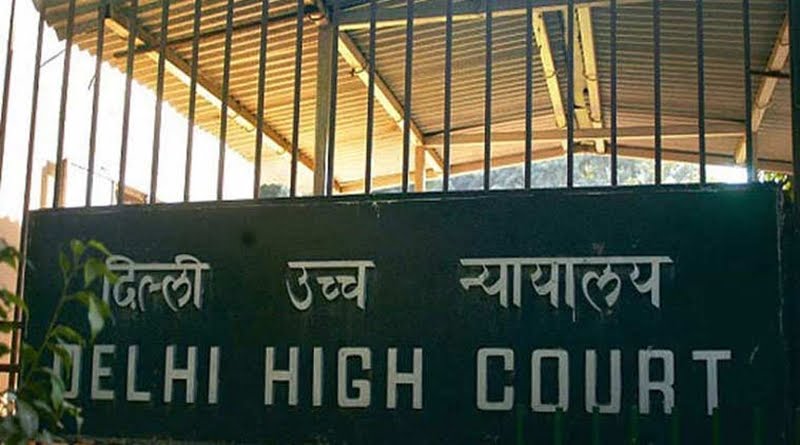 Taking suo motu cognizance of the recent firing at Rohini court, the Delhi high court on Thursday issued a notice to the Centre, Delhi government and Delhi Police among other stakeholders seeking suggestions on maintaining security on court premises.

“We have taken suo motu cognizance of the incident which took place in Rohini court. This court wants valuable suggestions from respondents for security at all court complexes in Delhi,” said the Chief Justice.

Stating that there was a need for a sufficient number of police personnel on the premises and installation of CCTV cameras to increase security, the high court asked the respondents to submit their suggestions in the form of an affidavit.

The Bench also made it clear that it is not allowing separate petitions to be filed on this subject and any person interested in the matter is welcome to set forth their suggestions by filing interventions.

Gangster Jitendra & 2 other killed in firing at Rohini court

Earlier, Justice Rekha Palli had issued notice on a plea seeking directions on Delhi Police and Bar Council of Delhi for taking measures to ensure safety and security of Delhi District Courts, in wake of the firing incident.

The shootout at the Rohini court that left jailed gangster Jitender Gogi and his two assailants posing as lawyers dead had drawn national attention towards the safety of citizens at courts.

Video footage of the dramatic shootout showed policemen and lawyers rushing out in panic as gunshots rang out inside courtroom number 207.

The two gunmen dressed as lawyers are suspected to be members of rival Tillu gang, an official had said, adding that over 30 shots were fired.

The matter was listed for further hearing on October 5.