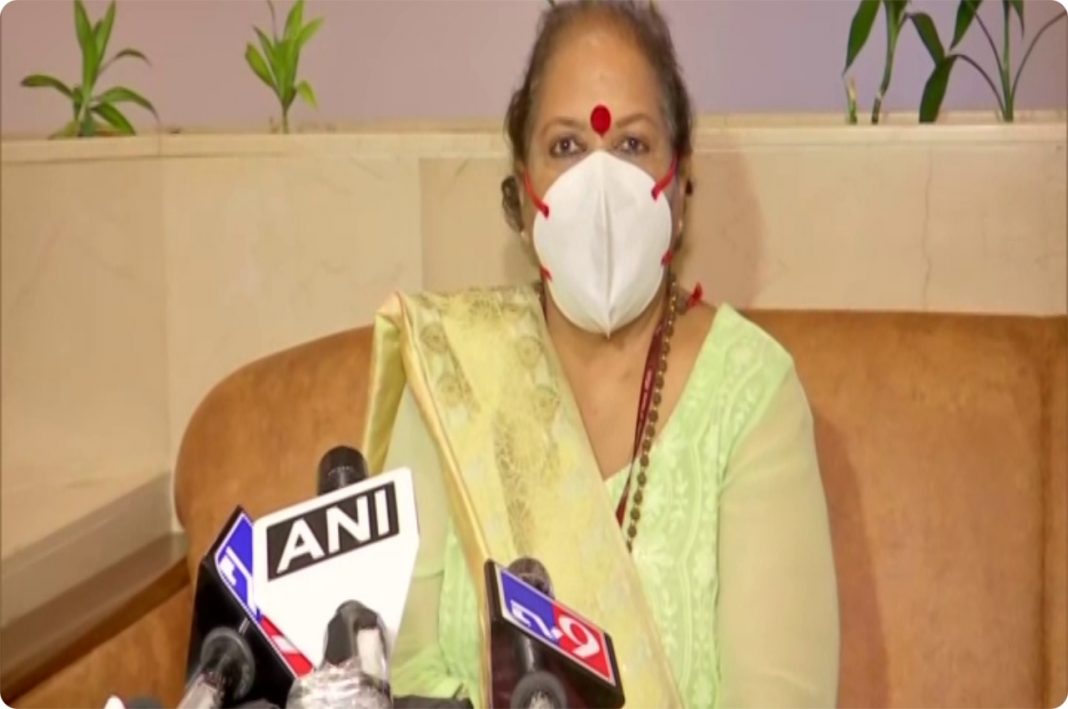 Several members of the National Commission for Women(NCW) on Sunday met the family members of the 30-year-old woman who was brutally raped in the Saki Naka area of Mumbai. The reports have mentioned that she was brutalized with rods and succumbed to injuries while undergoing treatment in Mumbai’s Rajawadi hospital.

“Later today, we met the DGP Sanjay Pandey and urge him to get the Forensic Science Laboratory (FSL) report as early as possible and file a charge sheet in a Fast Track court to speed up the investigation process and get the culprits punished,” added Devi.

“We also requested the DGP to provide protection and a safer place to the women who are mentally ill including beggars and to start awareness programs through NGOs and other organisations and also to increase police patrolling in the city,” added Devi.

The police arrested the man accused of raping the woman and he was booked under Sections 307, 376, 323 and 504 of the Indian Penal Code.