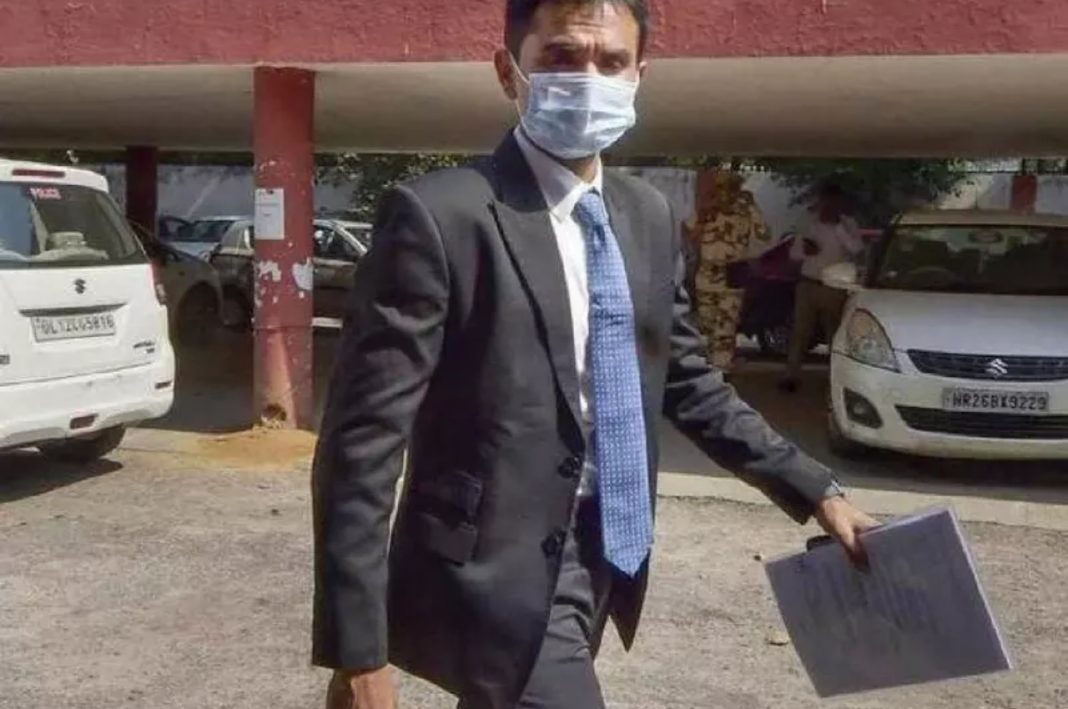 Wankhede’s father Dhyandev Kachruji Wankhede wants a permanent injunction restraining Malik and others “acting under his instructions” from publishing, writing or speaking in the media about the family. Malik is scheduled to hold a press conference later in the day.

Wankhede’s lawyer, Arshad Shaikh, said Malik has been calling the Wankhede family “fraud and questioning their religious beliefs, saying they are not Hindus”. He added that Malik was calling everybody (in the Wankhede family) a fraud. Literally, on a daily basis,” and destroying the practice of his daughter Yasmin, who is a criminal lawyer and does not appear in narcotics cases.

The suit says that Malik has done “irreparable loss, damage, harm, prejudice to the name, character, reputation and societal image of plaintiff and his family members”.

Dhyandev has also prayed that the high court should declare that Malik’s “remarks, insinuations and/or imputation, whether in writing or oral, stated by him” in press releases or interviews or social media, including but not limited to his Twitter account and his family members, be “tortious and defamatory in nature”.

Among the several charges that the cabinet minister has brought against the NCB officer are extortion and fraudulent use of caste card to obtain his job. The two have been loggerheads for quite some time now.