Support Us
More
More
HomeNATIONSasikala released from hospital, may return to Chennai on Feb 5
NATIONVIDEOS
January 31, 2021

Sasikala released from hospital, may return to Chennai on Feb 5 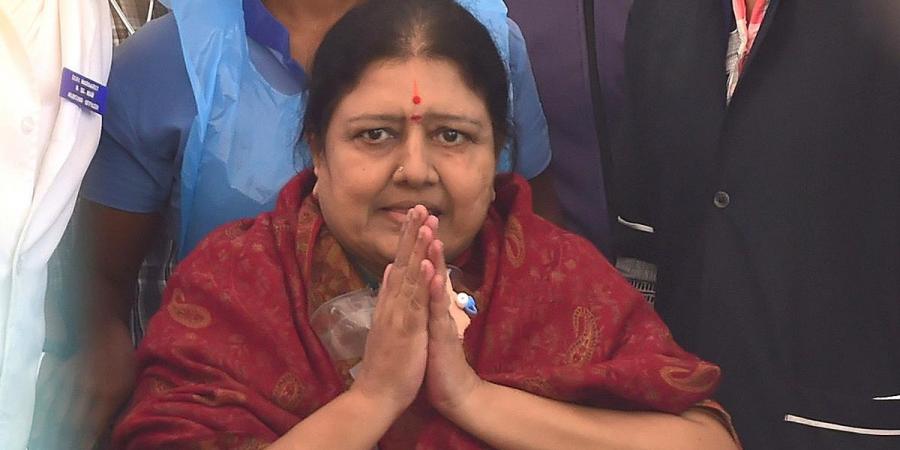 Expelled AIADMK leader VK Sasikala has been discharged from Victoria Hospital in Bengaluru after recovering from COVID-19.

Sasikala was serving a four-year term in Parappana Agrahara jail in Bengaluru and she was officially released on January 27.

Despite restrictions, more than 500 of her supporters were present at the exit gate at Victoria Hospital and welcomed her with flower petals.

Sasikala waved her hand to a supporter from inside the car and moreover, the remarkable thing was that she was being driven on a car with an AIADMK flag. There are many speculations that she may join AIADMK and come back to politics before the mega election in Tamil Nadu this year.