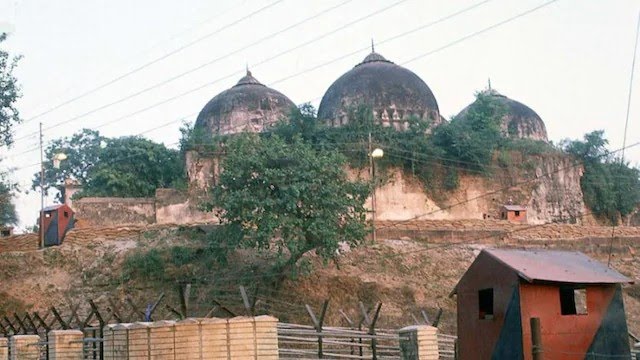 Referring to the death of the petitioner, the Supreme Court has concluded a case regarding contempt of court against late former UP Chief Minister Kalyan Singh in the Babri Masjid demolition issue.

The court points out that with the time passing and in view of the 2019 Ayodhya verdict, the matter does not survive.

The contempt matter against Kalyan Singh and others was started because the UP government allowed the Rath Yatra and the Babri Masjid demolition, despite giving assurance of protection by the government.

The apex court has closed these cases since it has been more than 30 years and the petitioner and the former chief minister are no longer alive.

Other cases arising out of the demolition are not affected.

Hyundai Creta: The upgraded version of the popular SUV’s new model to launch in 2024