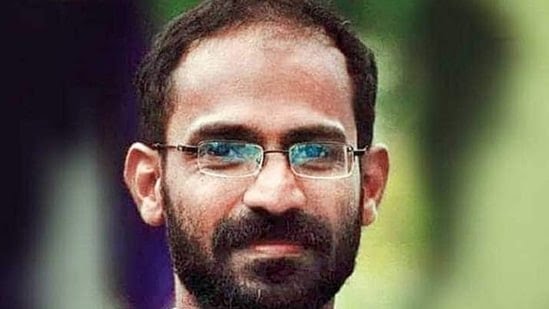 Siddique Kappan, a journalist from Kerala, was arrested by the Uttar Pradesh government under the Unlawful Activities Prevention Act (UAPA) as he traveled to Hathras to report on the gangrape and murder of a Dalit girl. The Supreme Court announced on Friday that it would grant him bail.

The inquiry “has proved that petitioner is the think tank of PFI (Popular Front of India),” according to the Uttar Pradesh police, who also claimed to have “guided” one of the two PFI “hit squad” members who were detained with explosives in Lucknow in February of last year.

On his way to Hathras in Uttar Pradesh, where a young Dalit woman had allegedly been killed after being gang-raped, Kappan was stopped and detained in October 2020. He was then charged under the Unlawful Activities (Prevention) Act, 1967. Earlier this month, the Allahabad High Court denied his request for bail.