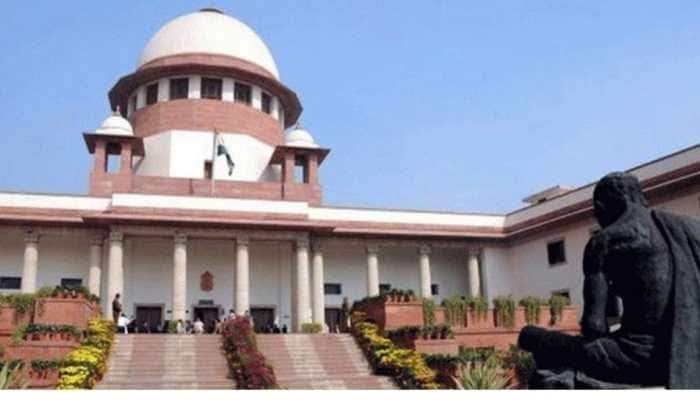 The Supreme Court on Friday put an interim stay on the Kerala government’s decision to hold offline exams for Class 11 from September 6 amid rising cases of coronavirus disease (Covid-19) cases in the state.

The Chief Minister Pinarayi Vijayan led Kerala government had previously scheduled to hold the exams physically from September 6. The apex court has adjourned the case and will hear the petition next on September 13.

The Supreme Court, in a statement, said that it revised the grim situation in Kerala and the alarming atmosphere that was originating because of the rise in COVID-19 deaths.

The apex court, while putting a hold on the plea stated, “As 35000 cases were being reported daily, children of tender age could not be risked.”

ALSO READ: HEALTH: Try This Tea During Monsoons To Improve Your Health and Immunity

Kerala has continued to account for almost 70% of daily new Covid-19 cases in India, according to the health ministry data.

Earlier this week, the Union Health Ministry had said that Kerala needed to step up its efforts to bring down the growing cases of COVID, and called for a “smart and strategic lockdown”.

The Health Ministry had also warned that if it failed to take effective steps, it could now spread to neighbouring states. The state of Karnataka has already said travellers from Kerala need to provide a negative RT-PCR test no older than 72 hours, despite vaccination status.

No mass vaccination programmes aimed at children under the age of 18 have been rolled out in Indian yet. On August 20, a government panel gave its nod to Zydus Cadila’s 3-dose COVID-19 Vaccine. It claims the vaccine to be safe for children between 12 and 18 years of age. It is called ZyCov-D.