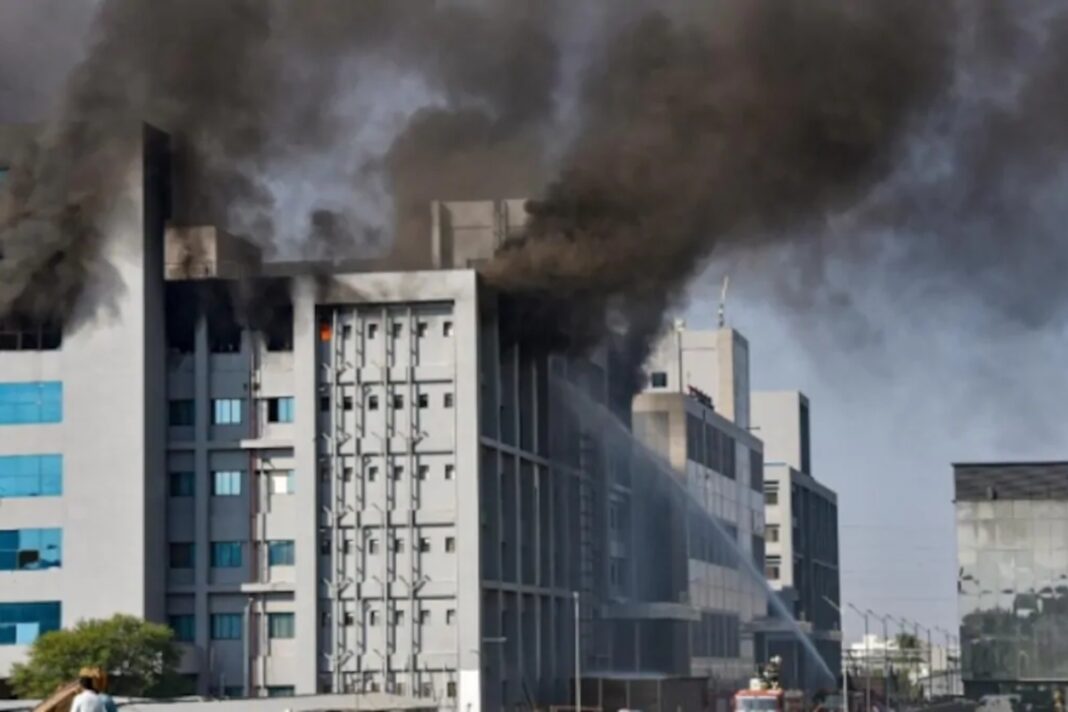 Serum Institute of India that suffered a major fire accident on Thursday killed five people and has led to a financial loss of Rs 1,000 crore, CEO Adar Poonawalla said on Friday. However, the incident will not affect the supply of covid-19 vaccine, the CEO added.

“The supply of Covid-19 will not be affected due to the fire. No actual vaccine was being made at that facility. The extent of the damage is more than 1,000 crore,” he said.

Earlier, in a statement, the company has said that the production of BCG and Rotavirus vaccines may be affected due to the incident in future.

According to state health minister Rajesh Tope, the fire was caused by welding sparks. “Rotavirus plant installation was going on when welding sparks caused the fire due to highly inflammable material present at the spot. It took the local administration three hours to douse the fire completely. They have also recovered five bodies. Police investigation is on and a fire audit of the building will also be conducted,” Tope said.

Meanwhile, a compensation of Rs 25 lakh was announced for the families of bereaved labourer by the Pune based company. However, the state is yet to announce any procedure related to ex-gratia.