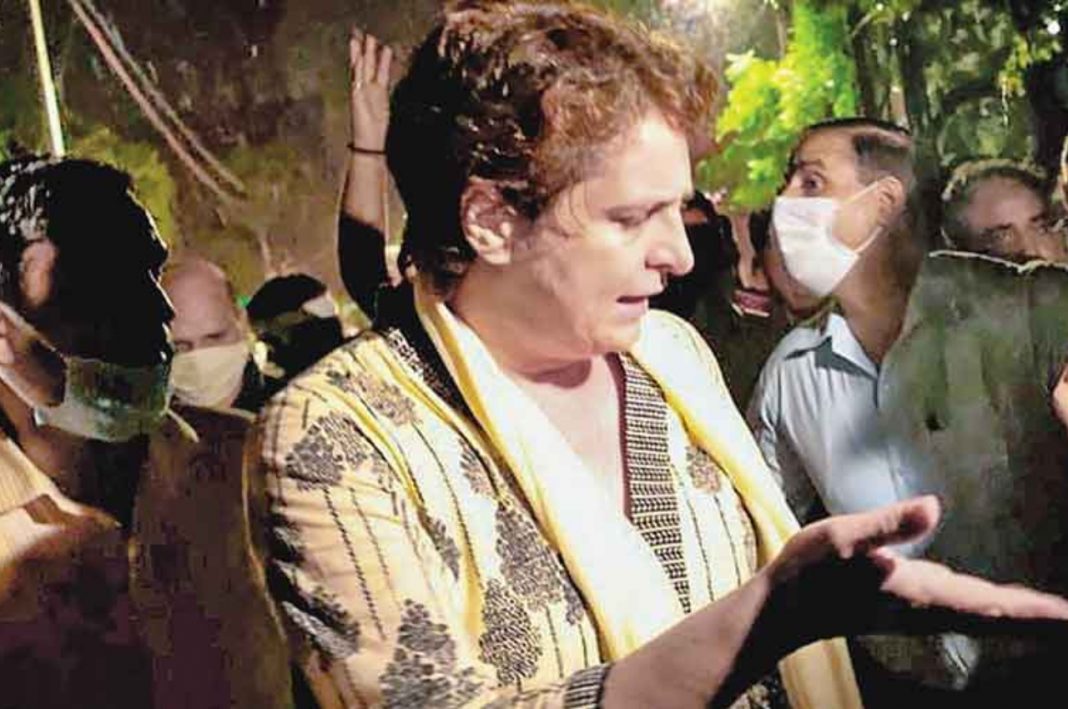 Former Punjab Congress chief Navjot Singh Sidhu on Tuesday launched a scathing attack against BJP and warned to march towards Lakhimpur Kheri with other party workers if the accused in Sunday’s violence case is not arrested and the UP government does not release party general secretary Priyanka Gandhi Vadra.

“If, by tomorrow, the Union minister’s son behind the brutal murder of farmers is not arrested, and our leader Priyanka Gandhi being unlawfully arrested, fighting for farmers is not released, the Punjab Congress will march towards Lakhimpur Kheri,” Sidhu said in a tweet.

The former Congress Punjab chief was referring to Union Minister of State (MoS) for Home Affairs Ajay Mishra Teni, whose son Ashish Mishra was accused by farmers for allegedly trampling four protesters in Uttar Pradesh’s Lakhimpur Kheri on Sunday. Even as the minister and his son have denied the charges, there are strong evidences to prove the statement.

Meanwhile, Congress general secretary Priyanka Gandhi Vadra was detained on Monday and a case registered against her for defying prohibitory orders to visit Lakhimpur Kheri. She was booked under sections 151 (arrest to prevent the commission of cognizable offences) and 107 (security for keeping the peace in other cases).

Meanwhile, Sidhu, too, was detained with other party workers in Punjab after he staged a protest outside Raj Bhavan in Chandigarh on Monday. He was later released from the Sarangpur Police Station.