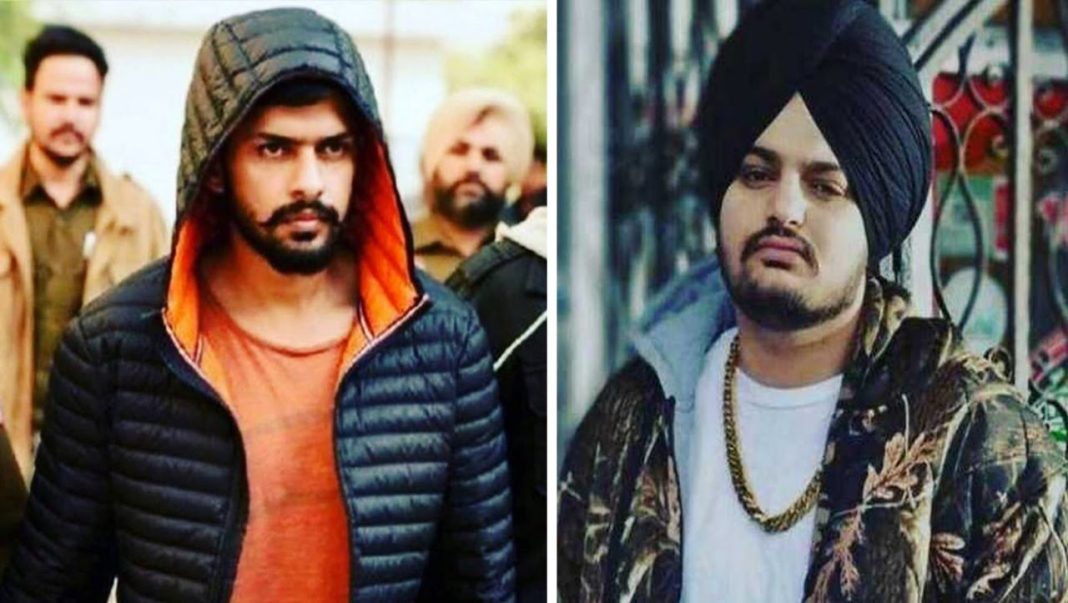 Two men – linked to gangster Lawrence Bishnoi – have been arrested from Haryana’s Fatehabad, amid probe over the murder of Punjab singer-politician Sidhu Moose Wala. Bishnoi too is being questioned by the Delhi Police over the killing, which sent shockwaves not just in India but Canada too where Moose Wala had gone as a student.

According to the sources, the detained men — Pawan Bishnoi and Naseeb — have links with the Bishnoi gang, who have claimed responsibility for the attack. However, the police have arrested them in a separate case registered against them in Moga district.

Bishnoi has told investigators that his gang’s members, including Canada-based Goldy Brar, hatched a conspiracy and killed Sidhu Moosewala, officials said on Friday.

The confession in front of the police would have to be again accepted by Bishnoi in court to allow the judicial system to take a call on calling Bishnoi guilty or not.

Born on February 12, 1993, Bishnoi, referred to as “Don” by
gang members, is a graduate and a resident of Dhattaranwali village near Abohar. Bishnoi’s father joined the Haryana Police as a constable in 1992, but left job after five years and started farming.

On May 29, Moosewala was shot dead by unidentified assailants in Punjab’s Mansa district, a day after the state government curtailed his security cover.