SII to get regulatory approval in “few days”: Adar Poonawalla 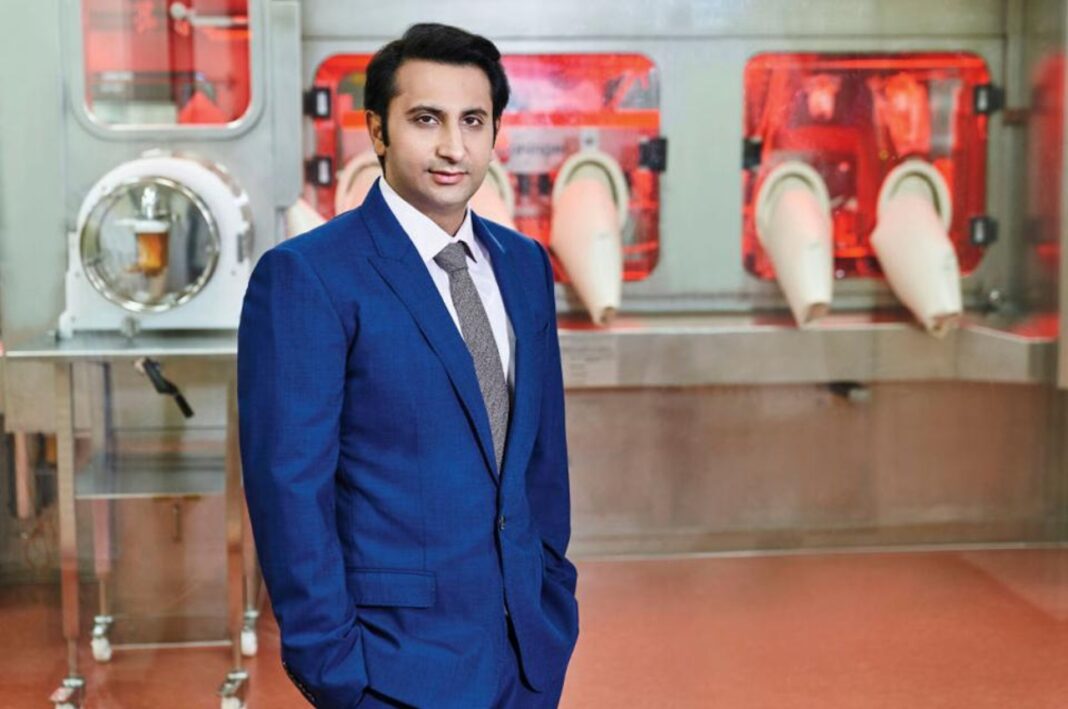 Pune-based Serum Institute of India on Monday expressed hope that their vaccine candidate- Covishield will receive the regulatory approval in “few days” from the DCGI, while adding that the company has a massive stockpile 40-50 million doses which is ready to be rolled out in the market.

For the uninformed, Serum Institute of India has collaborated with AstraZeneca Plc and Oxford University to manufacture their vaccine in India.

Earlier this month, SII had applied for Emergency Use Authorisation of their vaccine, Covishield, from Indian drug regulatory, However, DCGI is awaiting the British government to take an action on AstraZeneca before giving green light to its Indian counterpart SII.

“We have 40-50 million doses of Covishield stockpiled. Once we get regulatory approvals in a few days, it will be down to the government to decide how much they can take and how fast. We will be producing around 300 million doses by July 2021,” Serum Institute CEO Adar Poonawalla told a press conference.

He added, “India is a part of COVAX. We will keep giving 50 per cent of everything we make to India and to COVAX at the same time. India has such a large population that we will probably end up giving the majority of those 50 million doses to India first.”

Adar Poonwalla also said that Covishield is 95 per cent effective against the virus  if the two shots are separated by about 2-3 months.

“You’ll be hearing some good news from the UK very soon… It would be a 90-95% effective vaccine if you just keep a two-to-three months’ gap between dose 1 and dose 2. They will make that public with documentation,” Poonawalla said.

He was echoing the words of AstraZenca CEO Pascal Soirot who in an interview with Britain’s Sunday Times newspaper said that the company has figured out a “winning formula to get efficacy up there with everybody else”.

The government is currently conducting a Dummy vaccination on the day 2 of dry run today.