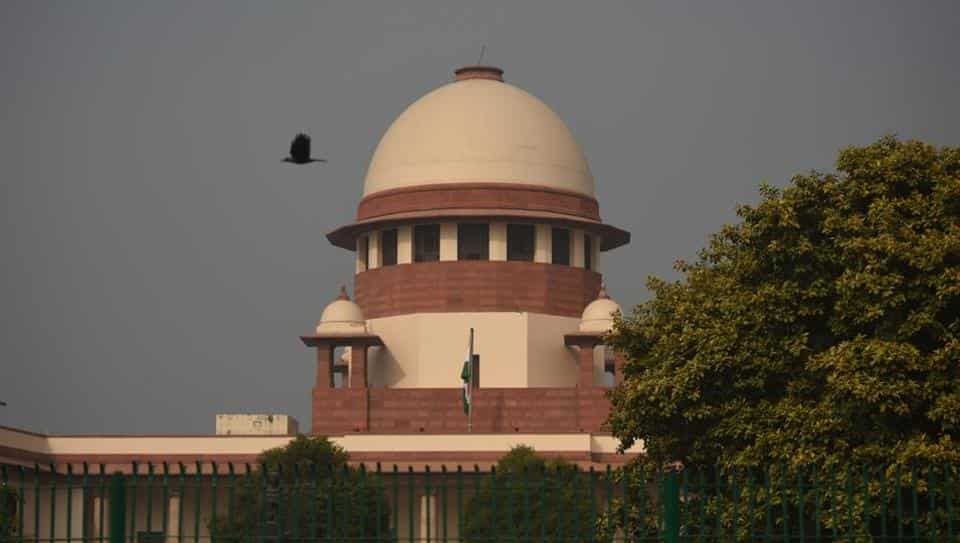 According to information received from sources, the Supreme Court has asked the CBI director to place before the court the number of cases in which the agency has been successful in convicting the accused in trial courts and high courts. The court has also asked what steps the CBI director has taken or is taking to strengthen the agency with regard to the legal process? A bench of Justices Sanjay Kishan Kaul and MM Sundaresh said that the CBI should also have some accountability.

A two-judge bench (Justice Sanjay Kishan Kaul and Justice M Sundaresh) observed that the agency’s job is not only to register and investigate the case, but also to ensure that in how many cases the culprits have been punished so far. The bench has asked the CBI to investigate the ongoing cases and complete details of the cases successfully completed. Along with this, the court has also sought details from the CBI as to how many cases are pending in the courts and for how long.