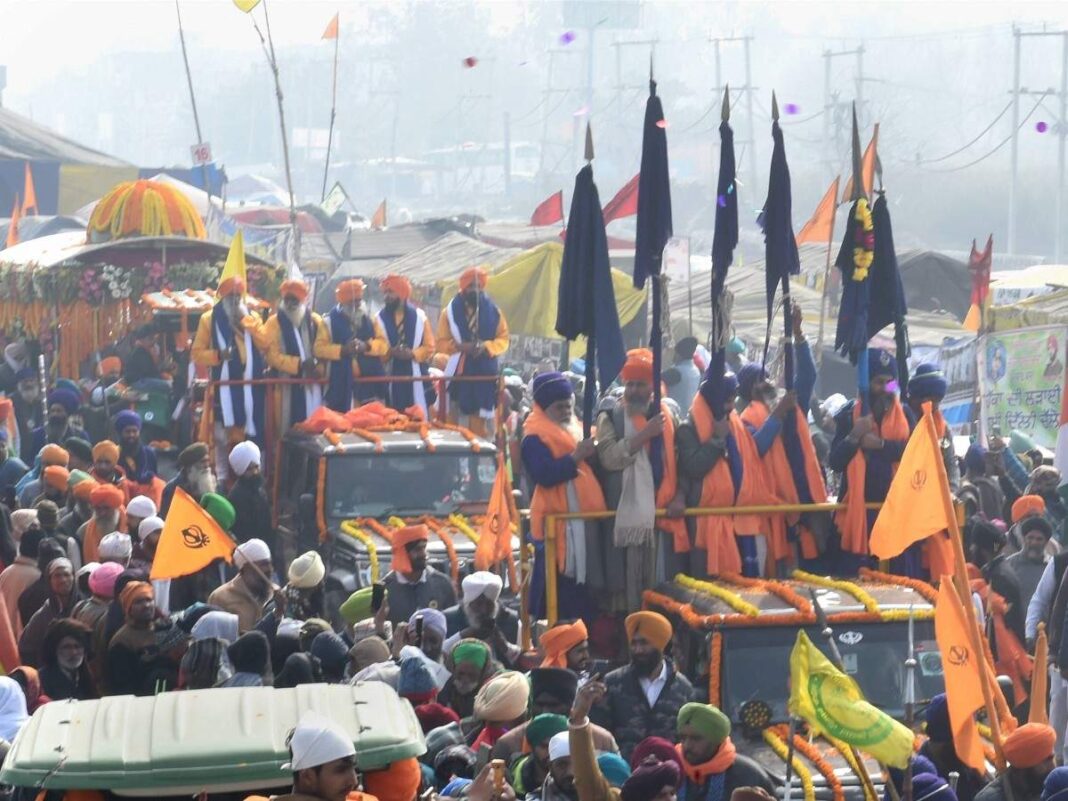 Today is the 10th round of talks between the central government and farmers on new agriculture laws. A meeting between the farmers and the central government is being held at Vigyan Bhawan in Delhi. Railway Minister Piyush Goyal met Home Minister Amit Shah before the meeting. Before the meeting, farmer leader Satyanam Singh Pannu said that the talks are expected to be fruitless.

The government is holding this meeting for show. At the same time, on 26 January, the hearing was held in the Supreme Court on the tractor march in Delhi.

The parade was discussed between the police and farmers regarding the parade. 6 lakh people of UP will get benefits under Pradhan Mantri Awas Yojana. PM Modi has released AAP fund.

During this time, questions were also raised on the expert committee made by the Supreme Court. In such a situation, Chief Justice (CJI) SA Bobde said in a strict tone that if the farmers do not want to go before the committee, then of course do not go. But do not spoil any such image. There should not be such branding.

The CJI once again clarified that the committee has not been given the power to take any decision. It has been created just to give us feedback.

Dave said that Kisan Mahapanchayat is not one of the protesting unions. Prashant Bhushan said that the unions say that we will not appear before the committee.