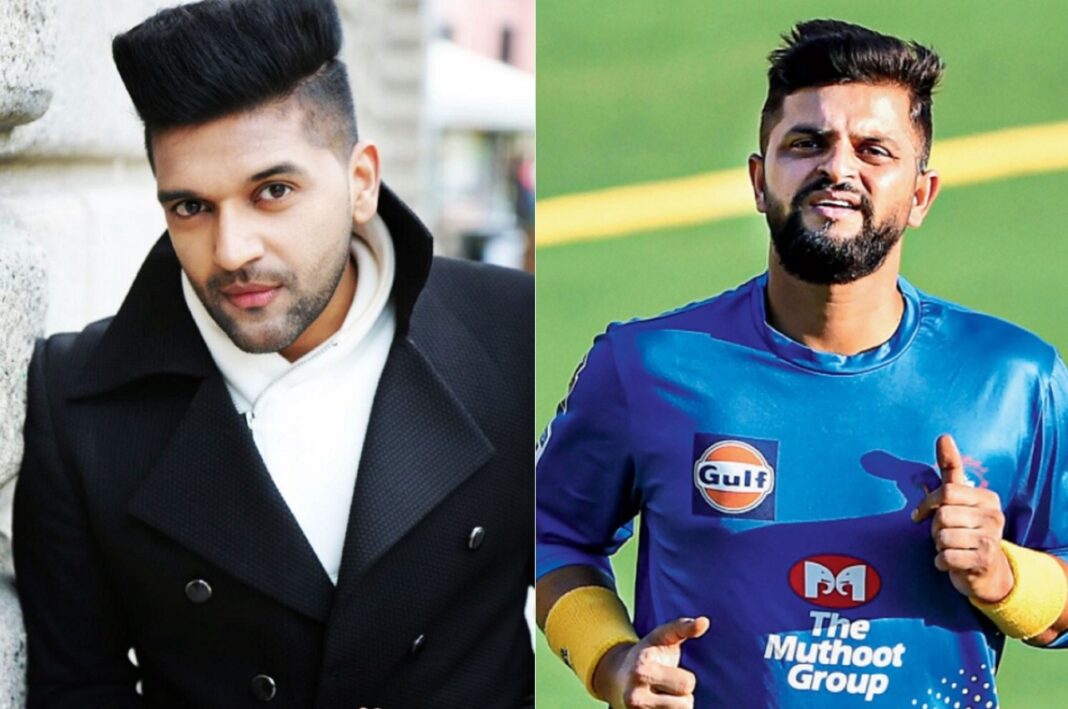 Cricketer Suresh Raina, singer Guru Randhawa and actor Hrithik Roshan’s former wife and designer Suzanne Khan were arrested following a raid at the Mumbai’s dragonfly club near the Mumbai airport. All of them have been released on bail.

The arrests were made for not following the covid-19 norms imposed by the state government including keeping the club open beyond permissible time period.

The reports also suggest that singer Badshah was also present at the club but left via a back gate during the raid.

A total number of 34 people among seven hotel staff were arrested in Mumbai, the reports added.

Mumbai Police issued an official statement which says that an “offence has been registered u/s 188, 269, 34 IPC and u/s 51 NDMA against 34 persons at Sahar police station after raid was conducted at 2.50 AM at Dragonfly pub, for keeping establishment open beyond permissible time limit, not following Covid norms such as social distancing, not wearing face mask.”

The move comes at a time when the state government is working tirelessly to curb the covid-19 situation. On Monday, the state govt had released an SOP which urged people to follow a night curfew between 11 pm and 5 am as an attempt to control the spread of virus.

On the other hand, the Centre govt also restricted travel from and to United Kingdom as a new mutant of covid-19 strain is wreaking havoc across the world.

Notably, Maharashtra is the worst affected state of the country by the covid-19 pandemic.

Suresh Raina on a trail to comeback:

On the professional front, Rian, who announced his retirement from international cricket in August this year, earlier shall set to make a comeback in domestic cricket. He will paly for his home state Uttar Pradesh in the Sued Mushtaq Ali T20 Trophy.

The cricketer had also missed the 13th edition of Indian Premier League amid some unforeseeable circumstances.