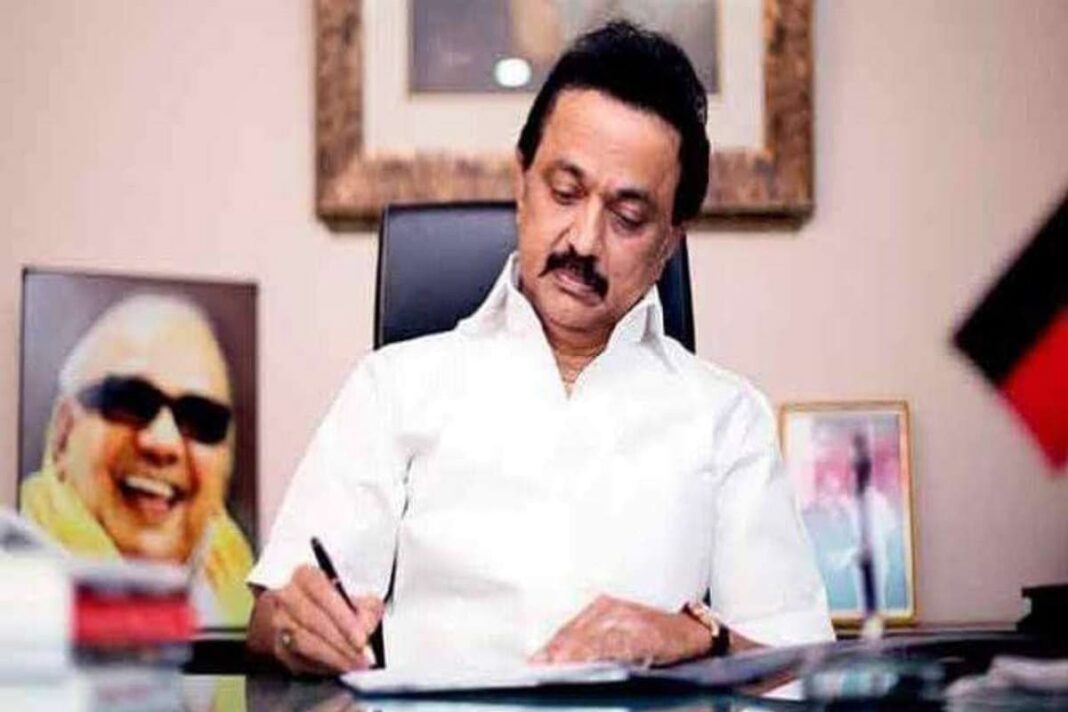 Kasthuri, took to Twitter and said, “When the going gets tough, the tough get going. Amazed by the dedication and accessibility of CM @mkstalin and his team of ministers. Hats off to Thiru #MKStalin (for) leading from the front. What a stark contrast to 2015.”

The actress also took a jibe at previous CM Edappadi K. Palaniswami, by saying “The previous EPS govt had 3 years to fix Chennai. Even in 2020, we had heavy rains. Still, we didn’t prepare. In fact, localities such as Pondy Bazaar are worse now. It is now upto the new govt to prioritise flood safety measures for Chennai. #ChennaiRains.”

Apart from Kasthurim, Cheran too come down heavily on the previous AIADMK government for poor maintainance.