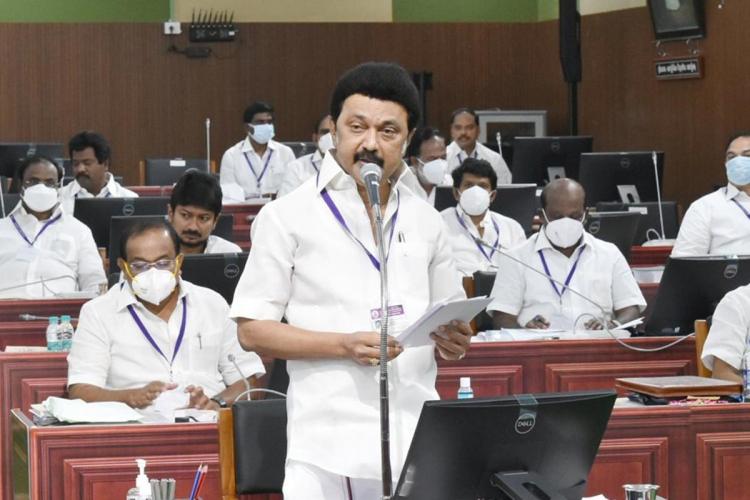 Now all the asprirants in the state will apply for the admission based on the Class 12 marks.

In the house all the parties except BJP supported the Bill.

This bill has challenged the central make a difference only with the Presidential assent.

Earlier in the month of June the Chief Minister MK Stalin constituted a high-level committee headed by retired justice AK Rajan to study the impact of NEET that is filling the pockets thousands of coaching centres in the state.

Stalin, said, “NEET was conducted for the first time in Tamil Nadu when Palaniswami was the Chief Minister and it was not held even when the late J Jayalalithaa was the CM.”

Recalling the death by suicides of students, including S Anita in recent years, he said, “All these happened when Palaniswami was the CM.”

The opposition BJP staged a walkout, protesting against the government move.