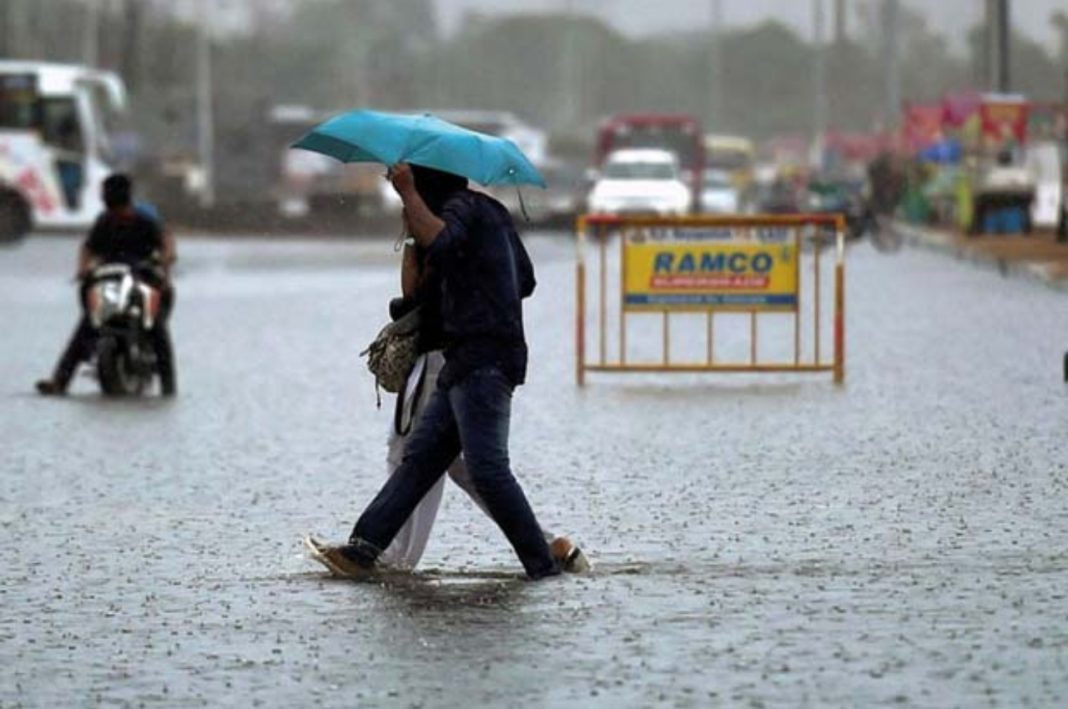 In the video listing dos and don’ts, Babu appealed people to not let their children wander around unsafe places. e asked people to be cautious of lightning and thundershowers. He also asked them to refrain from using TV when there is a thunderstorm to avoid any untoward incident.

In the wake of the IMD forecast, the Tamil Nadu government has announced holiday for schools and colleges in nine districts — Chennai, Kancheepuram, Tiruvallur, Chengalpet, Cuddalore, Nagapattinam, Thanjavur, Tiruvarur and Mayiladuthurai — on November 10 and 11.

As per inputs received till Tuesday evening, at least five lives have been lost due to the incessant showers.

As per IMD, heavy rains are expected in the city till November 13.