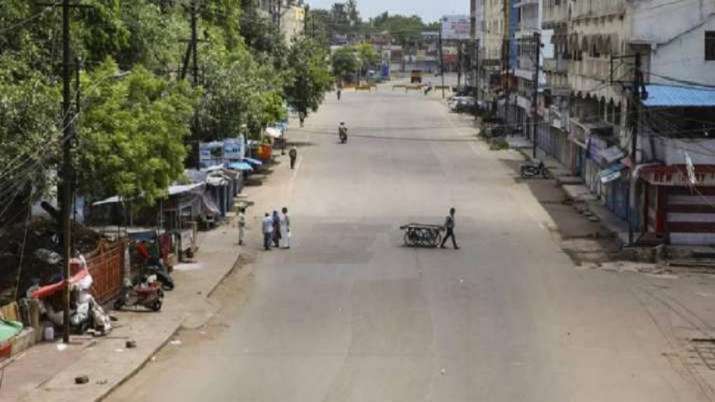 The third wave of corona in the country is at its peak. Even today more than three lakh corona cases were registered. Maharashtra, Karnataka are reporting the maximum number of new cases of corona. Amidst increasing cases of corona in the third wave, a lockdown has been imposed in Tamil Nadu. This lockdown has been imposed till 23 January. 28,561 new cases of corona were registered in Tamil Nadu on Thursday. At the same time, giving information about the cases of corona in Kerala, Health Minister Veena George said that there are about 1 lakh 99 thousand (1,99,000) active corona patients in the state at present, but only 3% of them are hospitalized, only 0.7% are on oxygen support and 0.6% are in ICU.

There is some decrease in new cases of corona in the national capital Delhi. Delhi Chief Minister Arvind Kejriwal has sent a recommendation to the Lieutenant Governor to remove the weekend curfew. Along with this, Kejriwal has asked to remove the odd-even system in the markets and allow private offices to operate at 50 percent capacity.

On which, the Lieutenant Governor of Delhi has approved 50 percent attendance in private offices and directed to maintain status quo with respect to weekend curfew and opening of markets. Also said that a decision should be taken in this regard that the situation of Corona should improve further.

According to the data released by the Union Health Ministry in the morning, 3 lakh 47 thousand 254 (3,47,254) new cases of corona have been reported within 24 hours. During this time the death toll from Corona has also increased. 703 people have died due to Corona. At the same time, 2 lakh 51 thousand 777 (2,51,777) people have also been cured of corona during this period.

Toddler Found Alone After Losing Both Parents at Chicago Shooting

A Slew of British Ministers Resign Amid Boris Johnson Scandal

India: UPI will be provided to the world