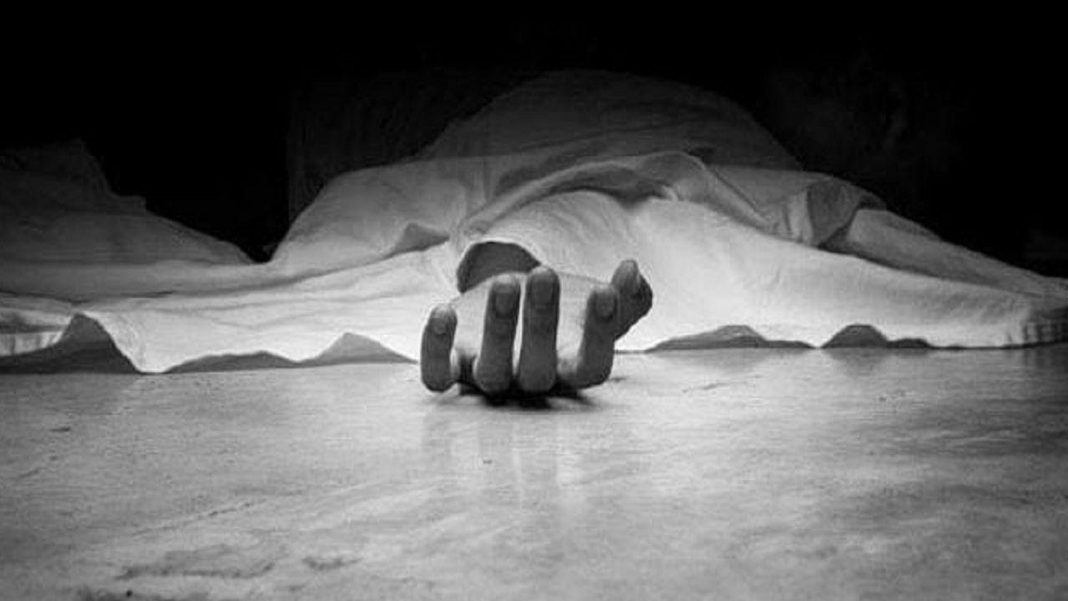 Subhash Chandra Bose was a son of a labourer who runs his family on daily wage.

According to information, after failing in examination for second time he consumed pesticide at his home.

After that family member found him in unconscious state. Then they rushed him to a local Salem hospital. After reaching to hospital he didn’t respond and dies. Deceased body has been sent for autopsy to the Salem Goverment Hospital.

Subhash reportedly appeared for the NEET in month of September this year.

Also Read – EDUCATION: CTET admit cards to be released by CBSE in the first week of December

Earlier, a 20-year-old boy from Tamil Nadu’s Pollachi had died by suicide. It has been reported that he died over the fear of failing the NEET. He too died on his way to the Coimbatore government hospital.

Notably, this year in September Tamil Nadu Legislative Assemblyadopted a Bill to dispense with the NEET for medical aspirants. According to the bill, aspirants in the state will be able to seek admission to medical courses based on the marks they secured in Class 12.