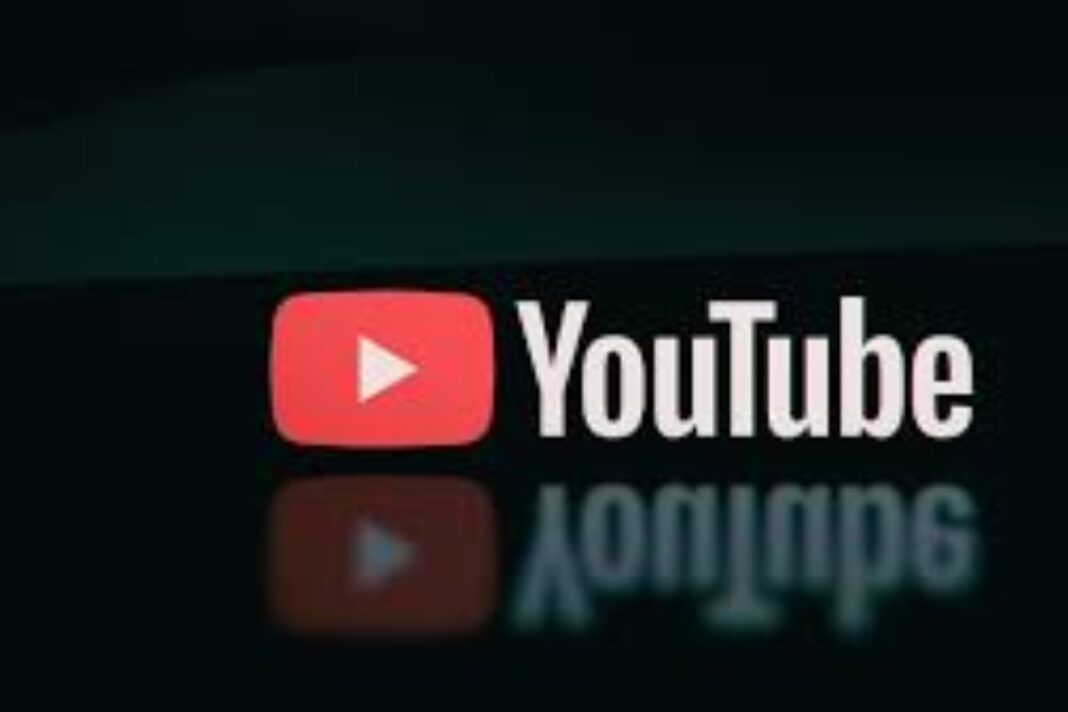 In a big development on Pakistan’s disinformation campaign, the Ministry of Information and Broadcasting has said that it has blocked 20 YouTube Channels and two websites for spreading ant-India propaganda.

According to media reports, the operation was a result of a closely coordinated effort between intelligence agencies and the Ministry of Information and Broadcasting.

“The channels and websites belong to a coordinated disinformation network operating from Pakistan and spreading fake news about various sensitive subjects related to India. The channels were used to post divisive content in a coordinated manner on topics like Kashmir, Indian Army, minority communities in India, Ram Mandir, General Bipin Rawat and others,” said a source.

“These YouTube channels have also posted content on issues such as the farmers’ protest, protests related to the Citizenship (Amendment) Act, and tried to incite the minorities against the Government of India. It was also feared that these YouTube channels would be used to post content to undermine the democratic process of the upcoming elections in five states,” said a statement from the Ministry.

According to the details, the Ministry acted to secure the information space in India and utilised emergency powers under Rule 16 of the Information Technology (Intermediary Guidelines and Digital Media Ethics Code) Rule, 2021.