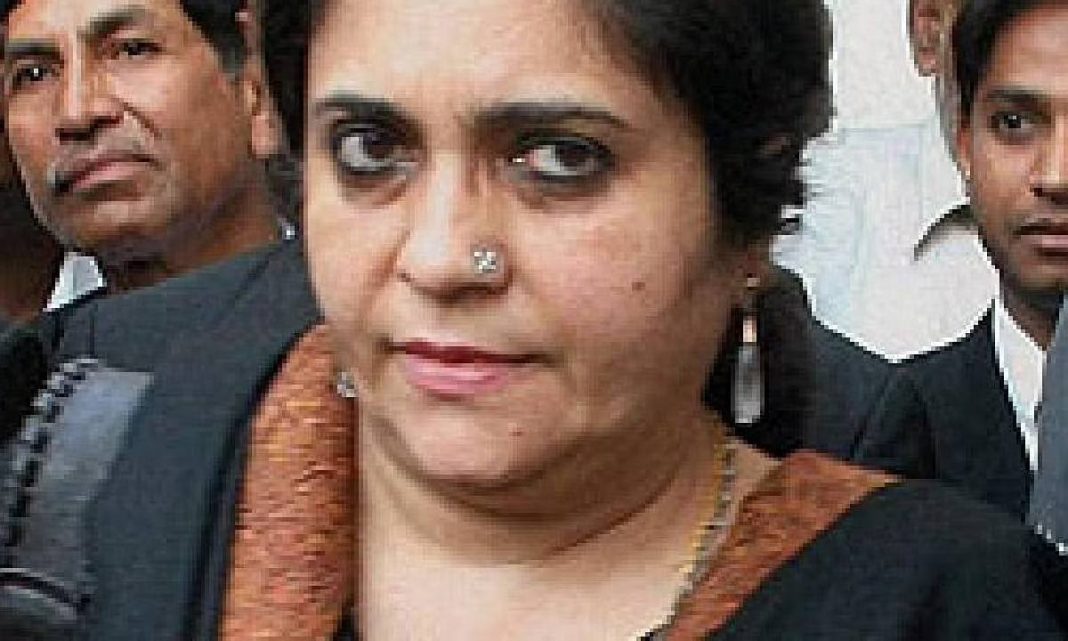 According to a chargesheet submitted by a Special Investigation Team (SIT), Teesta Setalvad planned to defame the Gujarati government and attempted to ensure that then-Chief Minister Narendra Modi received a death sentence in connection with the 2002 post-Godhra riots.

The chargesheet stated that the defendants reportedly planned to have Narendra Modi, the previous chief minister, sentenced to death. RB Sreekumar and Sanjeev Bhatt created fictitious documents for Teesta while still working for the government, the report claimed. They then added those documents to official records.

The accuser sought to ruin Narendra Modi’s reputation and put a stop to his political career. According to the chargesheet, an army of attorneys was employed to create fictitious affidavits and papers.

Riot victims were coerced into signing falsified statements, and their signatures were seized under duress. The SIT claimed that because everything was in English, the victims were unable to understand what they had agreed to. It also claimed that Setalvad had threatened the riot witnesses if they did not back her.

The IPS officials, who are also charged with her in the case, would carry out her orders. The SIT asserted that RB Sreekumar had even intimidated a witness.

“If you don’t support Teesta, Muslims will turn against you and you will be a target of the terrorists. If we start fighting among ourselves, the enemies will benefit and so will Modi,” Sreekumar allegedly told a witness, the team said in their chargesheet.