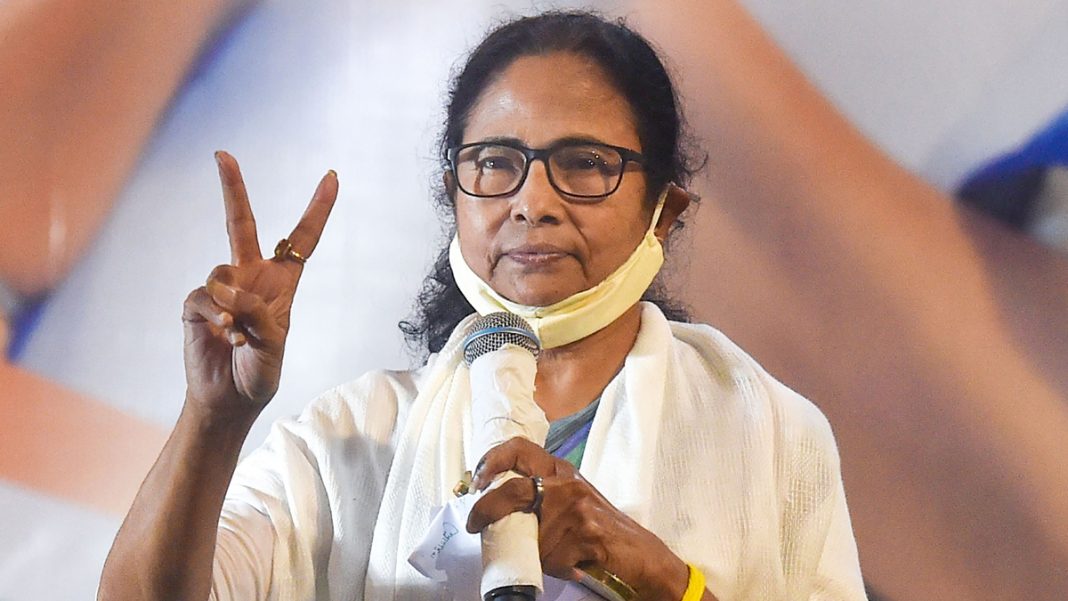 Taking a jibe at West Bengla Chief Minister Mamata Bannerjee BJP MP and it’s youth wing president Tejasvi Surya called Mamata as ‘Begum’ and said that the Trinamool Congress founder should not be allowed to step foot in the land of sage Parshuram and Shivaji Maharaj.

“We need to do this because we cannot let Mamata Begum come inside the land of Parshuram and the land of Shivaji Maharaj,” he also said.

Surya’s remark came at a time when TMC is aggressively campaigining for 2022 polls on the coastal state.

He also lashed out at Delhi Chief Minister Arvind Kejriwal, saying the AAP too cannot be allowed to win in the state.

“We cannot let copycat IIT engineers in the land of the original IIT chief minister for the nation,” he said, comparing Kejriwal, an IIT-Kharagpur alumnus to former Goa Chief Minister late Manohar Parrikar, an IIT-Bombay alumnus.