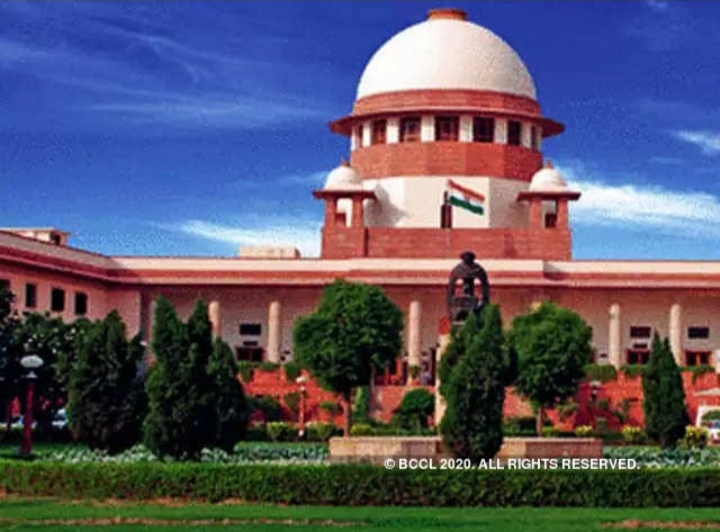 The Supreme Court gave a big decision on the farmers’ movement today. In its judgment, the Supreme Court has stayed the implementation of all the three agricultural laws and constituted a committee of four members. The bench, headed by Chief Justice SA Bobde, ruled.

The Supreme Court said on Monday that the farmers’ concerns need to be placed before the committee.

Advocate ML Sharma on behalf of the farmers in the Supreme Court said that the farmers are not in favor of the committee and we want to return the laws. He said that farmers’ land will be sold.

The Chief Justice said, ‘We want the farmers to go to the committee, we want a solution to this issue and indefinite performance will not solve it.’ He said, ‘No one can stop us from forming a committee. The committee that will be formed will report to us.