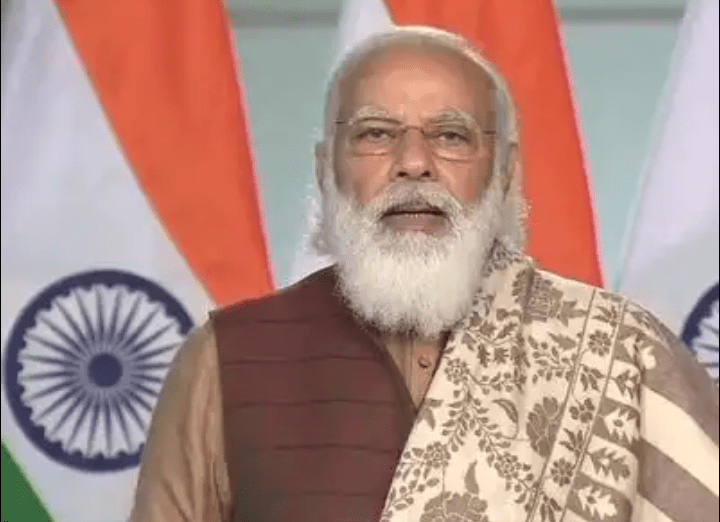 Prime Minister Narendra Modi will flag off eight trains connecting different regions of the country with Kevadiya, home to the Statue of Unity dedicated to Vallabhbhai Patel, in Gujarat on Sunday via video-conferencing.

Modi said on Saturday that the Kevadiya railway station is India’s first with green building certification. The flagging off ceremony will be held at 11 am on Sunday (January 17).

“The projects will add fillip to the development activities in the nearby tribal regions, boost connectivity to important religious and ancient pilgrim places nestled on the banks of the Narmada river, increase both domestic and international tourism, act as a catalyst for overall socio-economic development of the region while helping generate new employment and business opportunities,” the PMO said.

The trains to be flagged off include:

According to the Railway Ministry, the Ahmedabad-Kevadiya Jan Shatabdi Express has been provided with the new-age ‘Vista-dome tourist coach’ which will offer a panoramic view of the skyline.

Kevadiya station is India’s first railway station with a Green Building Certification. These projects are aimed to boost development and tourism in the region.

In December 2018, President Ram Nath Kovind visited Kevadia, which is around 5 kilometres from the 182-metre tall Statue of Unity, and laid the foundation stone for the railway station.