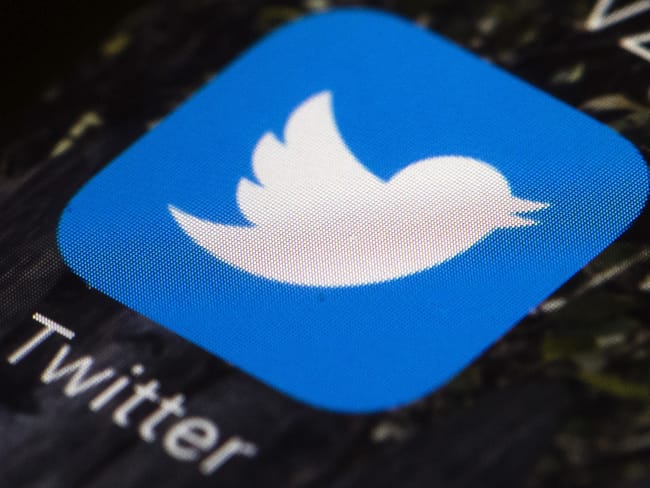 The Tripura Police has sent notice to Twitter India urging them to block 68 profiles for allegedly posting “distorted and objectionable” news items regarding the recent communal violence in the state.

In October end, a mosque, few shops and houses belonging to minority were allegedly vandalised.

According to the Tripura chapter of Jamiat Ulama, at least 15 incidents of communal attacks against the Muslim community had occurred in October.

As per police, the content posted by the users who the have alredy booked under UAPA had the “potential to flare up communal tension in Tripura between different religious communities, which may result in communal riots.”

The police asked for user registration details, browsing logs, IP addresses and mobile phone numbers linked to the Twitter users are under the radar.