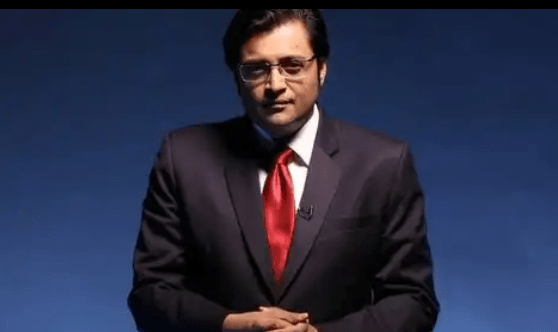 More than 500 pages of chats purported to be between Goswami and Dasgupta, an accused in the TRP scam case, have gone viral on social media.

“These are a few snapshots of the damning leaked WhatsApp chats between BARC CEO & #ArnabGoswami. They show many conspiracies & unprecedented access to power in this govt; gross abuse of his media&his position as power broker. In any Rule of law country, he would be in jail for long,” said Bhushan in his tweet.

The voluminous chats reveal stunning information related to Goswami’s proximity with the Prime Minister’s Office, movers and shakers in the government, manipulation of TRPs and so on. In one of the screenshots, it appears that Dasgupta had allegedly sent a confidential BARC letter to Goswami saying that he had jammed the News Broadcasters Association (NBA).

Goswami’s Republic TV has been named in the TRP manipulation scam that the Crime Intelligence Unit (CIU) of the Crime Branch-CID of Mumbai police has been investigating for the past few months. A total of 15 persons including Dasgupta have been arrested by the CIU, of which 12 have been chargesheeted.