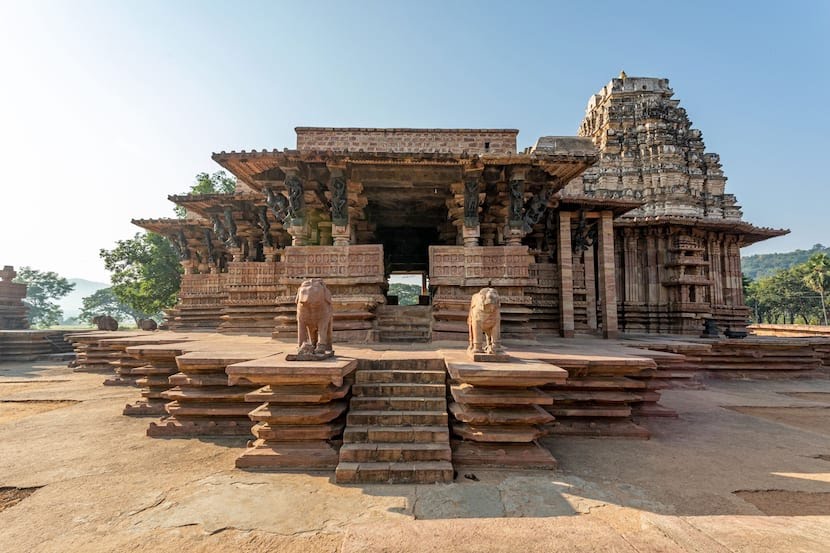 At the ongoing online meeting of World Heritage Committee, a consensus with 17 countries backing the move ensured the inscription of the site, reports The Hindu.

Ramappa temple, a 13th century engineering marvel named after its architect, Ramappa, was proposed by the government as its only nomination for the UNESCO World Heritage site tag for the year 2019. According to reports, while Norway opposed the inscription being given to the Ramappa, Russia and many other countries backed India for the heritage tag.

The temple complexes of Kakatiyas have a distinct style, technology and decoration exhibiting the influence of the Kakatiyan sculptor.

The Ramappa stands on a six feet high star-shaped platform with walls, pillars and ceilings.

Ramappa, located in Palmapet in Mulugu, is also known as Ramalingeshwara and dates back to 1213 AD. The temple was built by General Recharla Rudra during the reign of Kakatiya King Ganapati Deva. The temple, which took 40 years to build, is known for its intricate carvings. According to reports, it is the only temple that has been named after its sculpture.

“Excellent! Congratulations to everyone, especially the people of Telangana. The iconic Ramappa Temple showcases the outstanding craftsmanship of the great Kakatiya dynasty. I would urge you all to visit this majestic Temple complex and get a first-hand experience of its grandness,” PM Modi said in a tweet.

Telangana Minister KT Rama Rao also expressed happiness after hearing the news and tweeted, “Happy to share the good news that the 800-year-old Kakatiya Rudreshwara #RamappaTemple in #Telangana has been inscribed as a UNESCO #WorldHeritage Site. My compliments to everyone who was involved in the effort.”