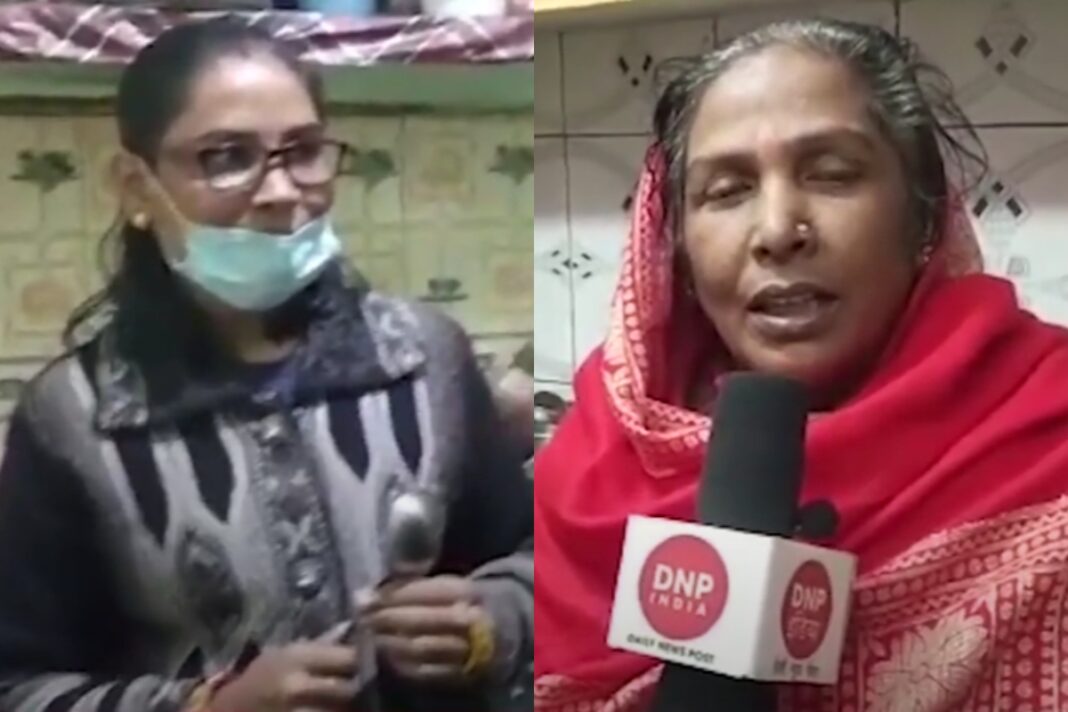 Contrary to popular belief, women, like every other gender, too, hold high hopes from Union Budget. With the appointment of first Indian Woman Finance Minister Nirmala Sitharaman, it should be clear by now that finances are for everyone even as it have mostly been handled by men of the country.

This year, the budget bears more responsibilities than ever as it aims to revive the covid hit economy in a bid to achieve its $5 trillion target by 2024. And while it may have gone unnoticed, the pandemic has been rather unfair to women. According to ICME, women accounted for less than 11% of the total Indian workforce, but suffered 14% of the job losses amid the pandemic. With the impartial system that women have always been a target of, it is obvious that they would take longer to recover. Amid this, they have one hope left — Union Budget 2021.

Well, there are multiple sectors women demand reforms in. For example terms such as ownership of physical assets, access to resources and equal opportunities which sound like rights to men feel like luxuries to women. Not to forget wage parity which has always kept women at the bottom of the society.

For the record, women have been long term investors than men and the least they demand is recognitions and equal chances of expression, if not greater.

While it may sound far-fetched, homemakers, more than any other profession, look forward to the budget. “The country operates from kitchen. If there is no food, there is no life, forget growth. However, the hikes in prices of household items have been a cause of wary,” a homemaker tells us.

When asked what goods suffered hike in price during the pandemic, she named a slew of product as basic as pulses, cooking oil, LPG gas among others.

“I want the finance minister to make a budget considering the kitchen. While people suffered job losses and pay cuts amid the pandemic, grocery and staples witnessed never seen before price hike during the lockdown. I hope Finance Minister brings out a budget that doesn’t demand women to compromise in kitchen. Empty stomachs can’t run the country,” another homemaker tells us.

An elderly woman, when asked about her expectations from budget, replies, “I only hope that we see no more price hikes in groceries.” She further expresses the need of lowering prices of LPG gas cylinders.

“Running kitchen has become a challenge with pay cuts and limited resources. From flour to cooking oil, many of the products used in kitchen have reached unbearable rates. I demand the Finance Minister to look into this,” says another woman who runs the kitchen.

Watch women speak for themselves here: