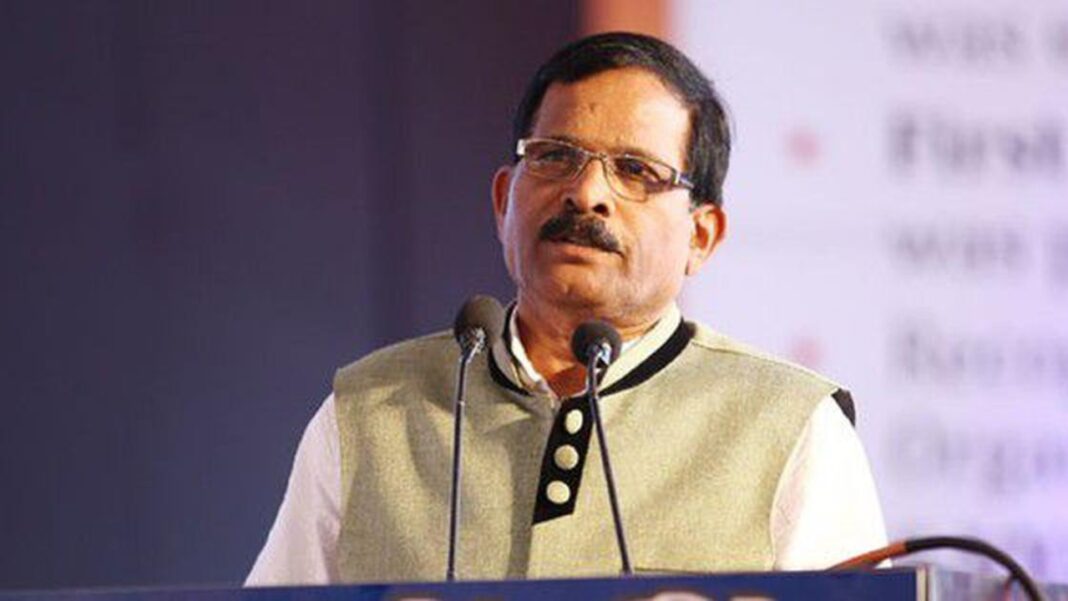 Union Minister Shripad Naik was severely injured in an accident on Monday evening while his wife and close aide died. All of them were rushed to a hospital wherein his wife and his personal secretary were declared dead, several media reports confirmed.

The minister was travelling from Yellapur to Gokarna in the state when the tragic accident took place. Reportedly, the occurred in Ankola in Uttar Kannada district of Karnataka. The car hit a tree, toppled and fell into a ditch, the police said. Three other people — a personal guard of the minister, the driver and a friend of the minister — who were in the car suffered minor injuries, police added.

“It was not a collision between vehicles. Prima facie it appears to be the case of the driver losing control of the car,” a police officer told PTI

Mr Naik, who is the Union Minister of state for AYUSH (independent) and defence, is being treated at the Goa Medical College and Hospital in Bambolim and is fine now, reports added.

“The accident occurred between 7.45 pm and 8 pm. Two people suffered serious injuries —the wife of the minister and an aide. The minister also had multiple injuries,” Indian Express quoted additional SP for Karwar region S Badarinath as saying. He further added that the minister was moved to Bambolim Hospital in Goa on directions of the Goa government One of them, who is a local resident, was treated at a hospital in Ankola and the other two in Goa, police said.

Karnataka Chief Minister BS Yediyurappa expressed his grief on Twitter and wrote, “Shocked to know that the car which Union Minister Shripad Niak ji was travelling met with an accident in Uttara Kannada and the death of his wife. My heartfelt condolences on the tragic death of Smt Naik and prayers for the speedy recovery of Shri Naik and those injured.