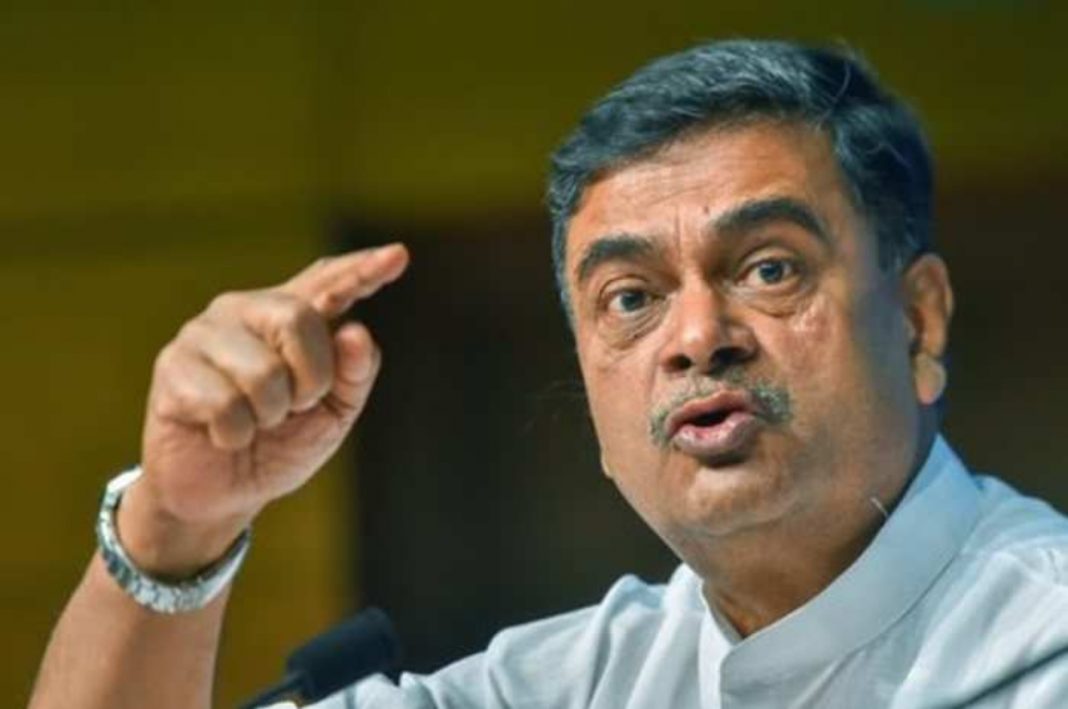 “Recollecting the announcement of Prime Minister to set up 7.5 GW Solar Park in Ladakh (subsequently enhanced to 10 GW), the Power Minister sought the support of LG, Ladakh to sort out the land issues in setting up of 10 GW of Renewable Energy project in Ladakh at identified areas of Pang,” the Power Ministry said in a statement. As per Ministry, the LG of Ladakh assured to extend the support for providing land for setting up of 10 GW renewable energy project.

The UT of Ladakh will receive revenue per annum on account of leasing of the land allocated for the setting up of the renewable energy project.