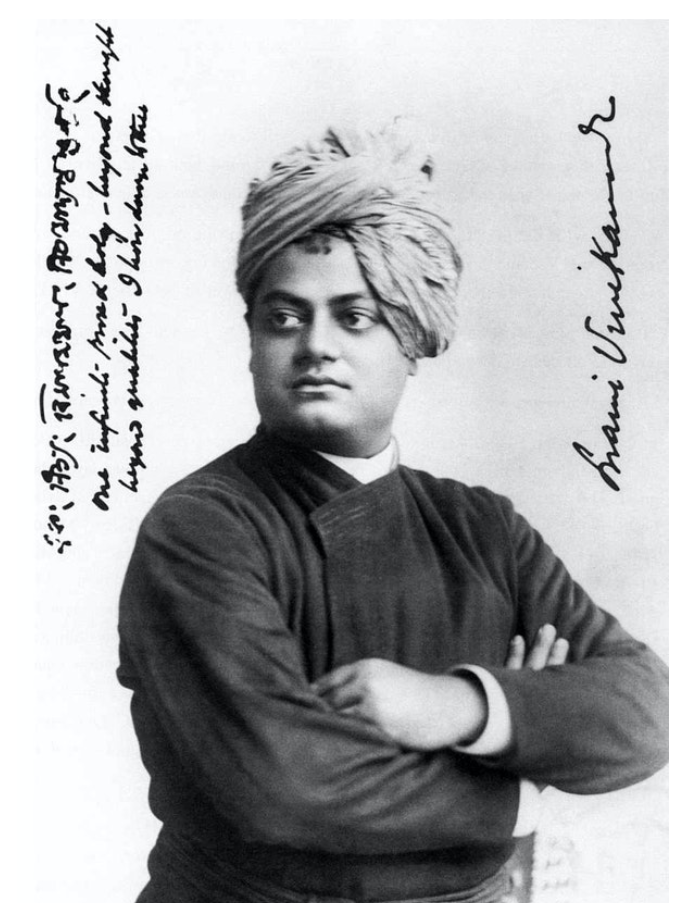 Universal Brotherhood Day is observed every year on 11 September to commemorate the historic speech delivered by Indian thinker and spiritualist Swami Vivekananda in Chicago in 1893. This year marks the 127th year of iconic speech.

Over 127 years since Swami Vivekananda took the stage on that fateful day in September, his words continue to wield immense significance, particularly given the religious discord the world remains beset with. Vivekananda’s vision was fashioned on assimilation as a means by which to enhance one’s own spiritual growth.

Sisters and Brothers of America,

My thanks, also, to some of the speakers on this platform who, referring to the delegates from the Orient, have told you that these men from far-off nations may well claim the honour of bearing to different lands the idea of toleration.

I am proud to tell you that we have gathered in our bosom the purest remnant of the Israelites, who came to Southern India and took refuge with us in the very year in which their holy temple was shat­tered to pieces by Roman tyranny.

I am proud to belong to the religion which has sheltered and is still fostering the remnant of the grand Zoroastrian nation. I will quote to you, brethren, a few lines from a hymn which I remember to have repeated from my earliest boyhood, which is every day repeated by millions of human beings: “As the different streams having their sources in different paths which men take through different tendencies, various though they appear, crooked or straight, all lead to Thee.”

The present convention, which is one of the most august assemblies ever held, is in itself a vindication, a declaration to the world of the wonderful doctrine preached in the Gita: “Whosoever comes to Me, through whatsoever form, I reach him; all men are struggling through paths which in the end lead to me.”

Sectarianism, bigotry, and its horrible descen­dant, fanaticism, have long possessed this beautiful earth. They have filled the earth with vio­lence, drenched it often and often with human blood, destroyed civilization and sent whole nations to despair.

Had it not been for these horrible demons, human society would be far more advanced than it is now. But their time has come; and I fervently hope that the bell that tolled this morning in honour of this convention may be the death-knell of all fanaticism, of all persecutions with the sword or with the pen, and of all uncharitable feelings between persons wending their way to the same goal.

He concluded the speech with “In the face of this evidence, if anybody dreams of the exclusive survival of his own religion and the destruction of the others, I pity him from the bottom of my heart, and point out to him that upon the banner of every religion will soon be written, in spite of resistance: ‘Help and not Fight’, ‘Assimilation and not Destruction’, ‘Harmony and Peace and not Dissension’.

This date is still one of the important ones for India. Prime Minister Narendra Modi took to Twitter to remember the day. He, in his tweet, mentioned, “Today, on 11th September we in India mark two important milestones. The Jayanti of Acharya Vinoba Bhave. The day Swami Vivekananda delivered his outstanding address in Chicago. These great men have a lot to teach the entire humanity.”