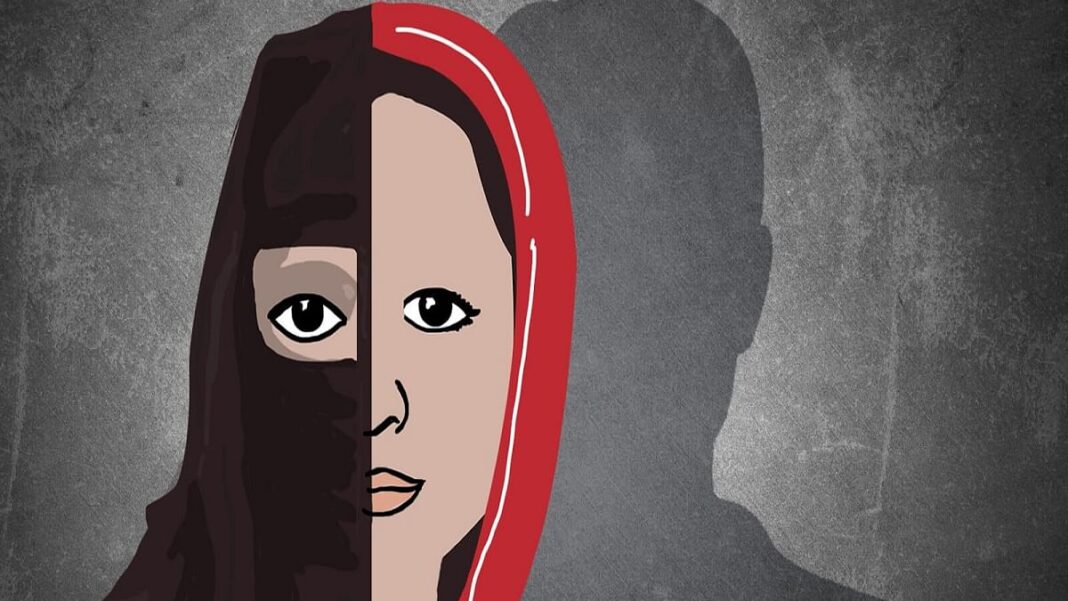 In Uttar Pradesh, the Yogi government has made full preparations to make a law on love jihad (Love jihad ‘Ordinance News in UP). On Tuesday, the illegal conversion ordinance passed in the cabinet meeting as well. According to the ordinance, now they have to take DM permission for marrying in another religion.

According to the information, in the Yogi government ordinance, it will be mandatory to get permission from the District Magistrate of the concerned district to get married in another religion. For this, 2 months notice has to be given before marriage. For getting married or converting without permission, a fine ranging from 6 months to 3 years will also have to be fined 10,000.

Regarding the Unlawful Religion Ordinance, the Cabinet Minister of the Yogi Government, Siddharth Nath Singh said that the Uttar Pradesh Cabinet has come up with the ‘Uttar Pradesh Law Against Religious Conversion Prohibition Ordinance 2020’. Which is necessary to keep law and order normal in Uttar Pradesh and to give justice to women. He said, ‘More than 100 incidents were reported in the past, in which the religion is being converted. Inside it is deceit, fraud and religion is being converted. On this, a necessary policy was made about the law, on which the court orders have come and today Yogi’s cabinet has brought the ordinance.