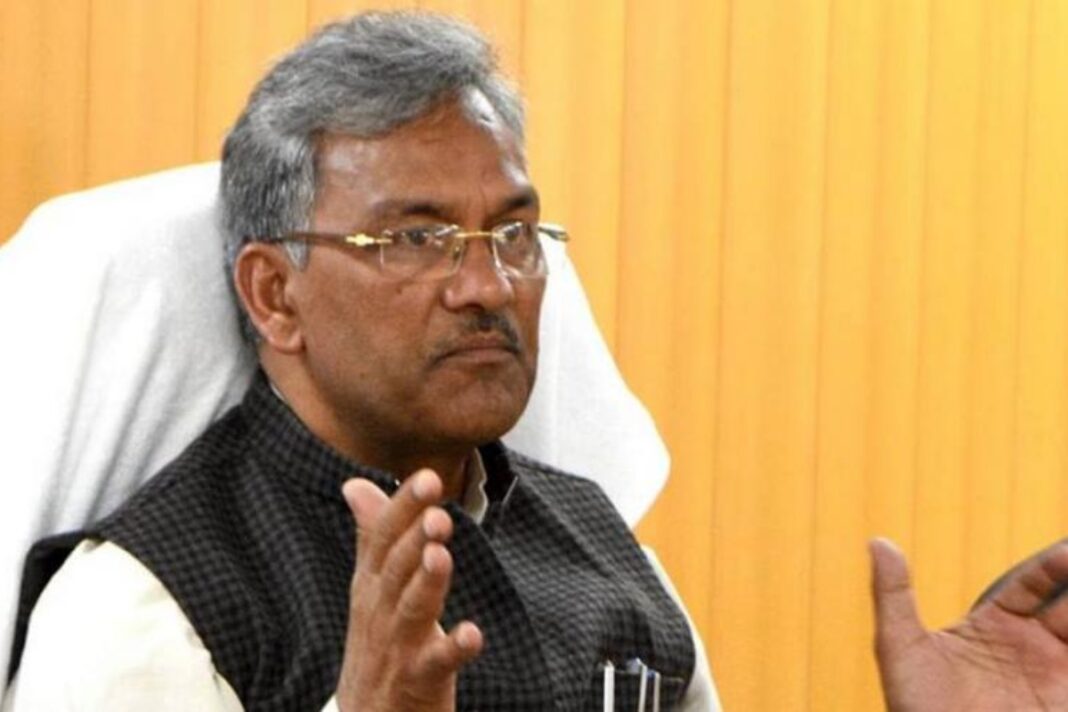 CM Rawat said that the pirul power project worth Rs 25 lakh will help in curbing forest fires in the states which have enhanced at a very high rate in the state for past few years.

“Due to forest fires, many trees, medicinal plants, vegetation gets destroyed and a large number of wild animals are also affected. With this power generation project using pine needle, forests and animals will be protected. This will also create employment opportunities,” said Rawat.

“Generating electricity from dry pine needles or pirul will not just save our forests but also create employment opportunities for the local population,” PTI quoted the chief minister as saying.

The CM also said that the state produces 23 lakh metric tonnes of pirul per annum out of which 200 MW electricity can be generated in the state annually.

The CM also underlined additional herbs which are found in considerable quantities in the remote areas of state. He also encouraged farmers to cultivate Kalavasa, which is a medicinal plant, to generate profit.

While speaking on the occassion, Rawat also informed that 250 satellite phones have been distributed to residents of border areas in the view of networking issues.

He further mentioned that the state government will be installing towers to enhance network connectivity.

Earlier, in a major development, CM Rawat also invited tech giants including Google to invest in the state.