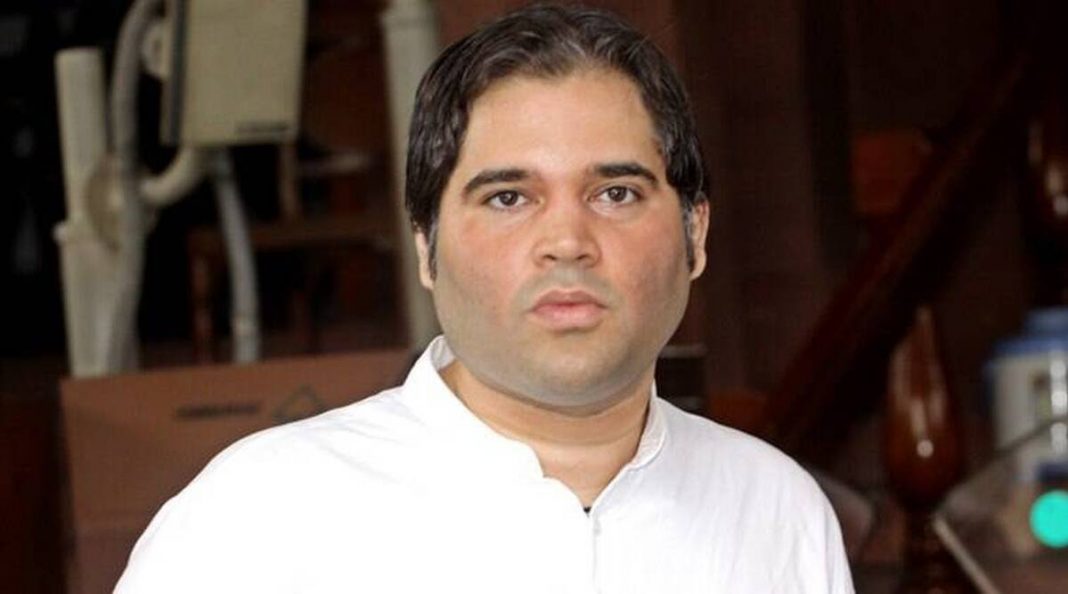 The state government has kept the SAP unchanged for the past three years after effecting a hike from Rs 305 to Rs 315 per quintal in 2017.

In a letter Gandhi has also demanded that the pending cane arrears for 2020-21 — around Rs 5,300 crore — be paid to the farmers as soon as possible.

Gandhi has also pitched for doubling the ₹6,000 per annum, paid to farmers under the PM Kisan Samman Nidhi Yojana and accepting their demand to be included among workers, considered eligible to participate in the national minimum rural employment guarantee scheme.

Tagging the letter, the three-term MP said: “I hope issues of the sons of the soil will be heard,” he tweeted in Hindi.

Gandhi, in his tweet last week, had called for re-engaging with protesting farmers: “Lakhs of farmers have gathered in protest today, in Muzaffarnagar. They are our own flesh and blood. We need to start re-engaging with them in a respectful manner: understand their pain, their point of view and work with them in reaching common ground,” the Pilibhit MP had tweeted as farmer protest against the contentious laws resumed with new vigour in many parts of Uttar Pradesh.